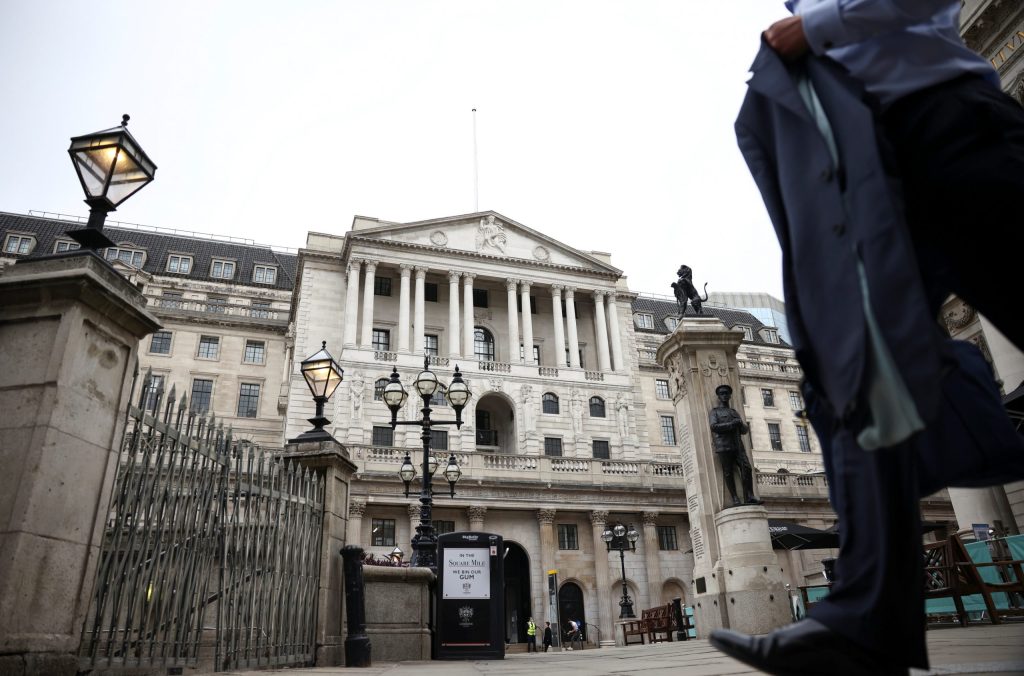 ANALYSIS – It Pound sterling has been steadily rising against the euro for months. The currency is worth almost 10% more than a year and a half ago. The main reason for this increase is the widening interest rate differential between the UK and the Eurozone. It is therefore increasingly attractive for parties to hold capital in pounds.

While the key rates in the euro zone unchanged at an extremely low level since 2019, the UK central bank already started to raise interest rates at the end of last year.

Last Thursday raised the Bank of England announced the official interest rate for the third time in a few months. Remarkably, the pound took a small step back in the currency markets on the day. The rise in interest rates has apparently dissipated.

A significant reason for this is that the European Central Bank (ECB) took a lead a week earlier on a faster rate hike than currency markets had expected. Still, the pound’s pullback looks more like a break than a trend reversal. It is not certain that the ECB is really prepared to tighten the brake on interest rates considerably and thus also endanger the economic recovery.

Moreover, the UK is significantly less dependent on Russian oil and natural gas than the Eurozone. But it is above all the trade negotiations that could constitute a new tailwind for the pound.

A free trade agreement with New Zealand was signed at the end of February. The abolition of tariffs and import rules could increase mutual trade by 60%, the British government predicts.

A similar agreement had already been concluded with Australia. Negotiations for a trade deal with the United States begin in Baltimore next week. A second round of negotiations is even planned for the spring.

The pound sterling could appreciate further against the euro

The growth of the UK economy is being severely hampered by all sorts of supply chain shortages. Many foreign workers have returned to their country of origin. The shortage in the truck sector and in the meat processing companies leads to supply problems and the slaughter of cattle that were actually intended for slaughter.

The shortage is also causing the prices of all kinds of goods and services in the UK to skyrocket. During the spring, inflation could rise to over 8%.

If the UK central bank continues to work harder than the ECB to contain inflation and trade talks with the US go well, things look good for the pound.

Joost Derks is a Currency Specialist at iBanFirst† He has over twenty years of experience in the currency world.