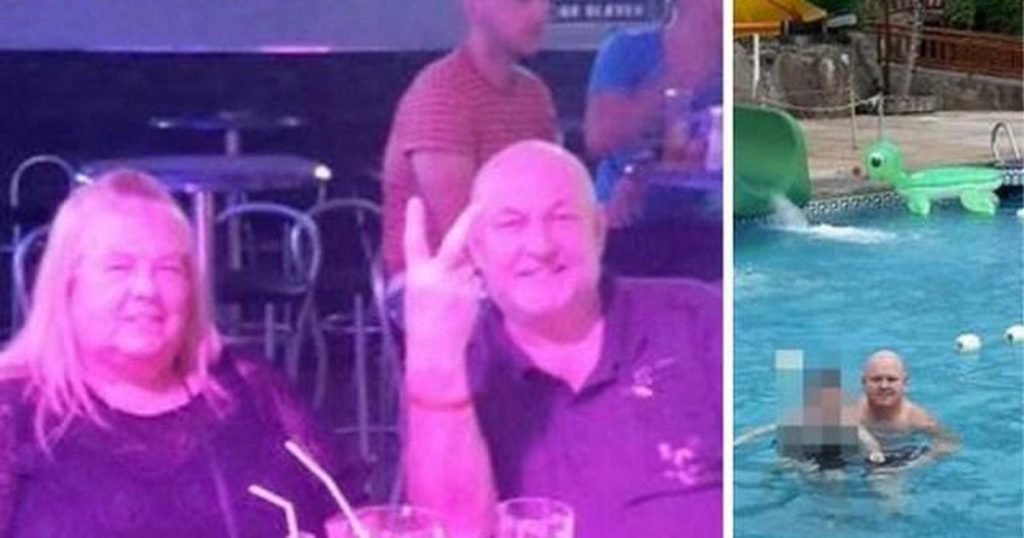 When Christopher Byng (38), Barbara Byng (64), Linda Lane (36) and Anthony Byng (66) of Middlesbrough went on vacation to the Canary Islands in November 2016, it was a trip to be forgotten. At least, that’s what the four said when they filed a complaint against tour operator Jet2Holidays.

The quartet claimed that they soon had to deal with stomach cramps, nausea, diarrhea, headaches and cold sweats because they had contracted food poisoning and had no therefore not used the holidays. That’s why they demanded compensation from Jet2Holidays, reports Nieuwsblad.

In court, the British sweated for another reason. The defense came there with photos and videos from their vacation that the plaintiffs had posted on social media. It shows how they go down the slide, swim and drink at the bar. Many signs of illness were not seen there, the judge ruled, particularly after the defense raised another investigation that Christopher Byng completed after the vacation. He indicated that he was “very satisfied”.

Three of the four plaintiffs were sentenced to four months in prison for contempt of court, Linda Lane received a suspended sentence.