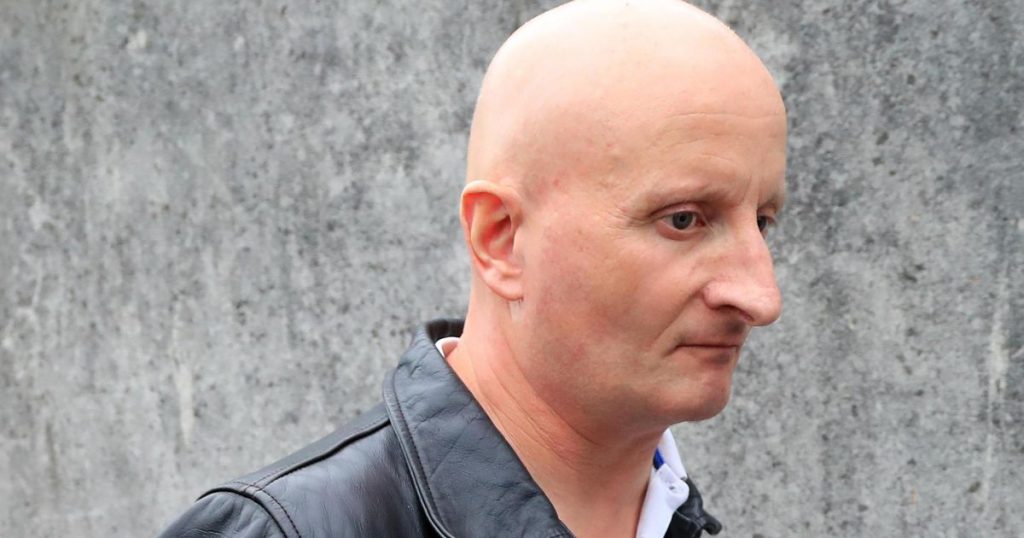 For months, cats mysteriously died in Brighton, England. A tip to the police led to the 54-year-old man. CCTV footage showing a cat named Hendrix being attacked also contributed to the man’s arrest. He worked as a security guard in a shopping mall.

He allegedly stabbed and left 16 cats on the street. Nine cats did not survive the attack. Bouquet generally struck at night, leaving few traces. According to the Daily Mail, photos of killed four-legged friends were found on the suspect’s phone. A bloody knife was also found in his kitchen. He now faces a prison sentence.

Phone records for the man show he was still near where beaten cats were found. The wave of attacks on pets took place mainly in 2018 and 2019 and left owners stunned. “The mere thought of a knife being stabbed in your beloved pet is serious business,” the judge said. “There must be consequences to this. “