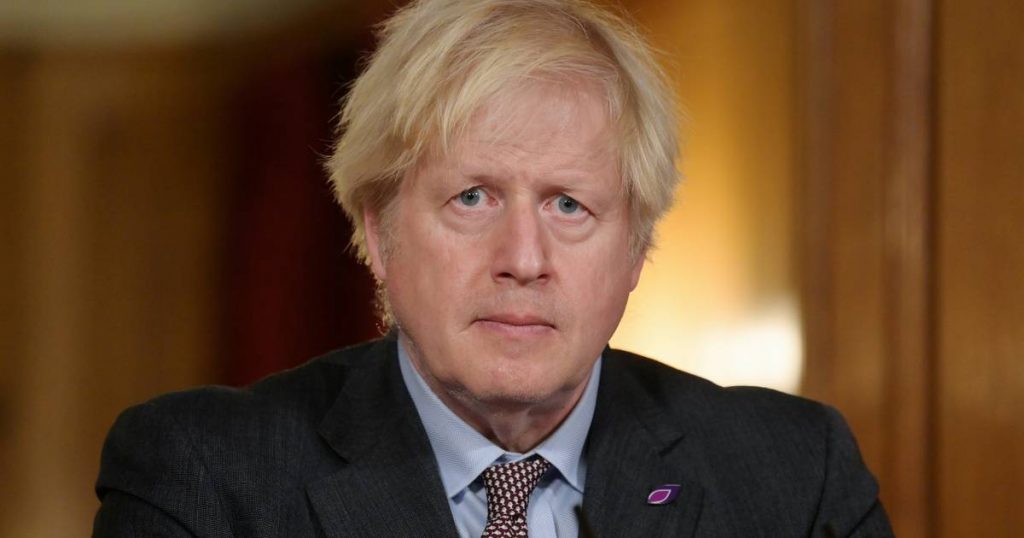 The British government has announced that the United Kingdom will apply tomorrow to join the CBDP trade camp. “One year after we left the EU, we are building new alliances that will bring enormous economic benefits to the British people,” Prime Minister Boris Johnson said in a statement.

Joining the Free Trade Agreement, which includes all other members around the Pacific, will help raise food and beverage and car tariffs as well as the technology and service sectors. The report said that UK Trade Secretary Liz Truss would talk to his colleagues in Japan and New Zealand tomorrow about the formal request to join the CPDP.

“Applying as the first new country to join the CPTPP is a testament to our global ambition to do business better with our friends and partners around the world, and to be a serious champion in global free trade,” Johnson said.

Currently, the CPTPP agreement is in force in Mexico, Japan, Singapore, New Zealand, Canada, Australia and Vietnam. Brunei, Chile, Malaysia and Peru have not yet ratified the agreement. Truss previously called the CPDP countries “one of the most powerful free trade regions in the world.”


Unfortunately, this social post cannot display live blogs or anything else because it contains one or more social media elements. Accept social media cookies to show more of this content.