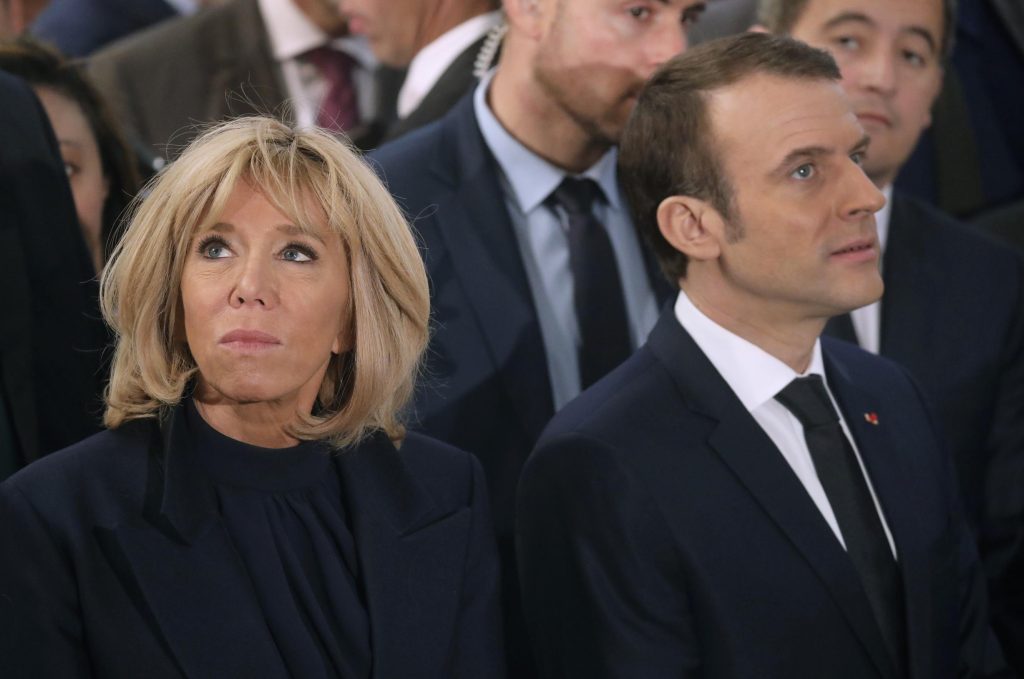 The hashtag #JeanMichelTrogneux has been trending on Twitter for a week. This would be Brigitte Macron’s deadname, according to the rumor mill. It is a false claim that the French first lady was born a man.

Newspaper fact checkers Release discovered the rumor was based on an article published in the magazine in late September Facts and documents, original idea of ​​a far-right essayist. Yet the claims continue to circulate on social media. Photos of the French president’s wife also surfaced in these tweets, pointing to “masculine traits” and that Brigitte Macron was born under the name Jean-Michel Trogneux.

The play appeared in Facts and documents was written by pseudojournalist Natacha Rey, a staunch opponent of Macron since 2018. Rey also systematically mentions Brigitte Macron on her ET Facebook page, named after the alien from the film of the same name. After several websites and YouTube channels of conspiracy theorists, anti-vaccine and far-right groups took up the “news,” the story went viral.

Brigitte Macron’s lawyer announced Monday evening on the BFM TV news channel that he would go to court to “defend the interests of Ms. Macron”. Brigitte Macron is not the first public woman to be the victim of such a campaign of disinformation. Former US First Lady Michelle Obama and current New Zealand Prime Minister Jacinda Ardern have both been victims of false accusations over their gender identities.