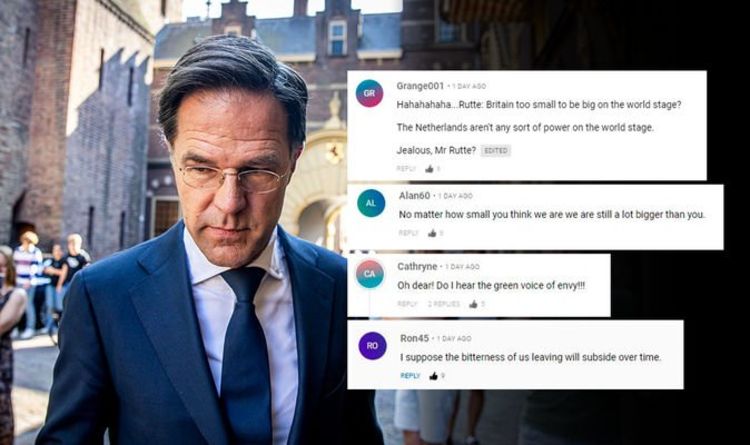 The Dutch prime minister has said Britain will be “weakened” by Brexit. Rudd said Britain would be “too young to appear on the world stage alone” in 2019.

But the Dutch Prime Minister’s earlier comments provoked strong reactions from readers of the site.

Commenting on one of the Express.co.uk stories that came out about the comments, one of them got angry: “Lal, the Dutch are trying to advertise themselves again. We’re in front of them. They tease who they think they are.”

Another wrote: “I think the bitterness we go through will lessen over time.”

The third said: “Ha-ha-ha-ha-ha … Rota: Is Britain too small to be big on the world stage?”

The Netherlands is not a force on the world stage. Are you jealous, Mr. Root? ‘

Another commented: “No matter how small you think we are, we are bigger than you.”

A fifth commented: “My dear! The sound of green jealousy is heard !!!

Another added: “Looks like Mr. Route did something wrong, doesn’t he?”

“It will be a medium economy in the Atlantic.

“He’s too young to appear alone on the world stage.”

Rudd also warned that hundreds of companies were planning to leave the UK.

He said: “We cannot stop them from coming here.

Every entrepreneur I have spoken to from the UK says they are going to stop their investments and their business in the UK.

“It will have an insurmountable impact on the UK.” 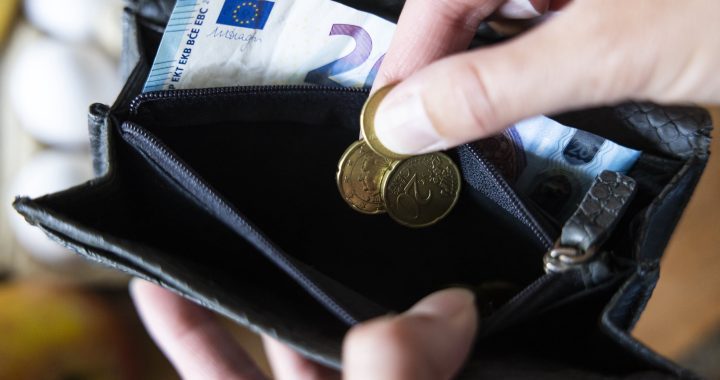