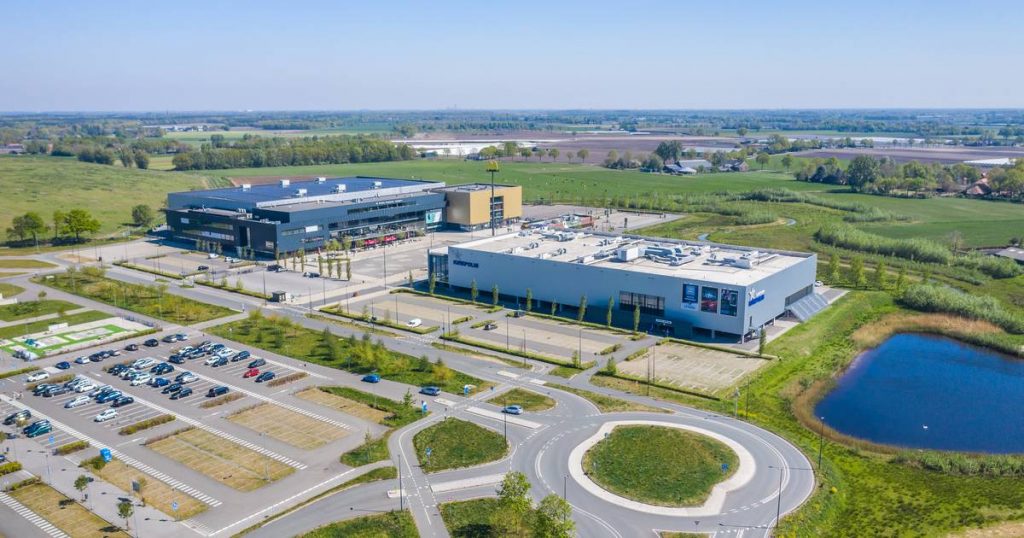 BREDA – GGD West-Brabant enters into a partnership with the Breepark event park in Breda to set up an XL vaccination site. In order to give a “strong boost” to the speed of vaccination in Breda and the region. Director Henry Martens van Breepark: “We have the space here and it’s what you need to be a top vaccination location.”

Construction of the new XL injection site in the large event hall at Breepark (good for 13,000 visitors at an event) will start from mid-March, and the first vaccines will be delivered from April (8 a.m. to 8 p.m.). It is possible to make it a 24-hour location.

Breepark is one of four new injection sites in the region, with Breda Airport and TBD sites in Roosendaal and Almkerk. In total, the number of vaccination points in the region will be increased to six, for example, there is already an injection site in the old Amphia hospital on the Langendijk. The new sites are expected to solve the problems that persist since the start of the vaccination campaign, especially in Breda. Making an appointment doesn’t always work well. Sometimes people have to move elsewhere in the region.

According to the GGD, the location of Breepark is very suitable: “In particular because of the enormous space of the event hall, but also because of the facilities such as parking, location on the different routes and the possibility of placing people in a room ‘. ”

The 8,300 square meter event hall is currently partly used for Lead Healthcare’s rapid test street. From the end of March, this rapid test street will be moved to the outside area of ​​Breepark, allowing the GGD to grow even further. Martens, who speaks of a “one for all, all for one mentality”: “It is an honor to be able to help Breepark in this major operation.”