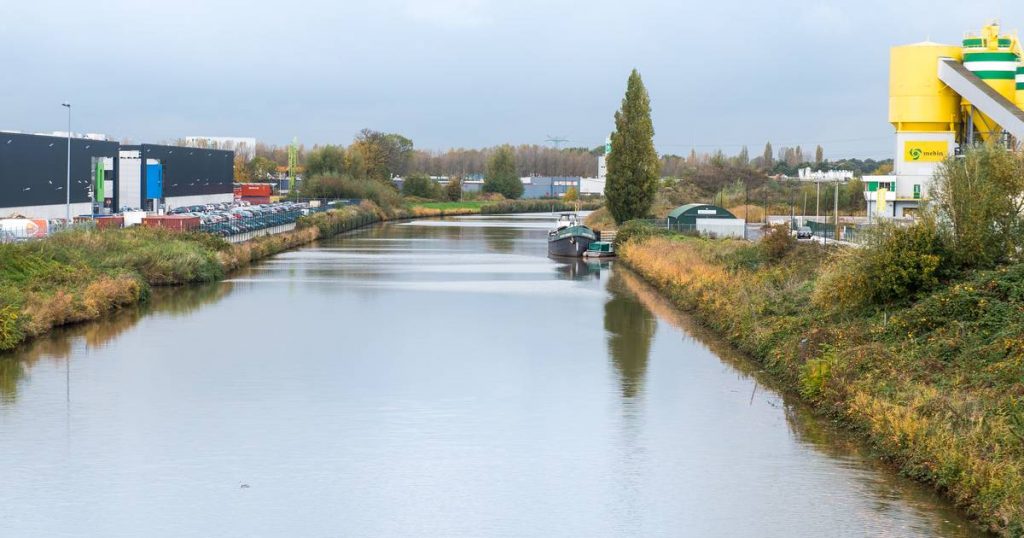 BREDA – Businesses wishing to expand in Breda will leave the city if space does not become available quickly for them. In order to meet this urgent need, it is necessary to renovate the existing industrial zones. Among other things, to make room for even more logistics.

“Pimp them up, make them future proof, and invest in infrastructure and appearance.” Theo van Kuijck, chairman of the Bedrijfsterreinen Breda platform, has an answer to the question of how the municipality of Breda can meet the demand for industrial space.

He proposed this at a city council meeting, where the future of industrial zones was discussed. And that was part of the debate on Environmental Vision 2040.

Sixty-five percent of energy consumption in Breda takes place in industrial areas, but that is forgotten.

But what Van Kuijck sees as a completely missed opportunity is that the possibilities of doing something about the energy transition in business parks are completely underestimated. “65% of energy consumption in Breda takes place in business parks, but this is forgotten,” said the president, who believes that a little more attention to this phenomenon would not hurt .

If you want to keep businesses in Breda, imagine industrial land.

The platform also proposes to redevelop the existing industrial zones, to “regroup” them. This prevents vacancy and degradation and frees up space for new businesses. For the same reason, the municipality should buy land that is not in use.

That it is high time that something was done about the industrial areas of Breda was underlined by an entrepreneur who is located on Steenakker. ,, I want to stretch out, but it’s not possible now, ” he told the council. “So imagine industrial land if you want to keep businesses in Breda.”

If space is still in demand, then also see if the space can be made for logistics companies. That said Rik Derksen from the employers’ organization VNO NCW Brabant Zeeland. He is aware of objections to the “silvering” of the landscape, but said that “the Netherlands is a trading country and Breda is a logistics hotspot”.

,, We have to facilitate that, because we want to continue to participate on the big stage, ” said Derksen. This is not without reason, specifies the spokesperson for the employers: “It creates jobs, so that the equipment remains at the right level and Breda remains an attractive city”.