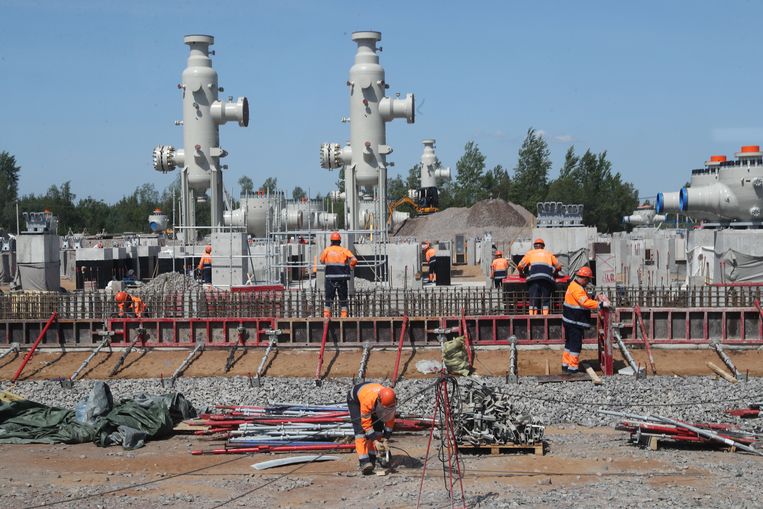 This is one of the few diplomatic points that Biden could draw from his predecessor, Donald Trump: opposition to a plan to bring natural gas from the Russian Arctic to Germany. It depends very much on the EU and Russia. The interests are also of an economic nature; The United States wanted Europe to buy mainly American gas.

But US Secretary of State Anthony Blinken announced at a summit in Iceland yesterday that sanctions against companies involved in the construction of the project would now be lifted. According to Blinken, those sanctions are ‘not in the best interests of the United States’.

Thus the United States chooses its relationship with Germany. The Biden government is committed to strengthening ties with the EU’s largest economy since it was damaged by its predecessor.

German Foreign Minister Haiko Mass praised the US move. He called it “an expression of the fact that Germany is an important partner for the United States.”

The $ 9 billion pipeline is 95 percent complete and is expected to deliver gas to Germany by the end of this year.

The twist is coming to Biden for domestic criticism. In the US Congress, especially Republicans, these measures are seen as very lenient. Senator Jim Rish talks about a ‘giveaway to Putin’ that will weaken the US position ahead of a summit between Presidents Biden and Putin. But there are also criticisms from Biden’s own party. According to Senator Jean Shaheen, the United States should not stand by and support the plan. “Every option must be used to avoid rounding out.”