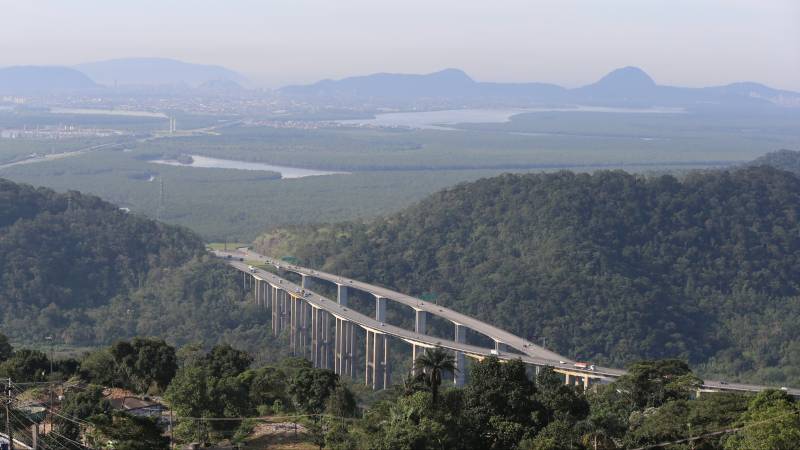 Biologists say that today they sometimes even find traces of illegal mining in protected areas, which has long been barely seen in this part of Brazil. This phenomenon is also a major problem in the much larger and more remote Amazon region. “Just as the current government is making no effort to protect the Amazon, it is doing nothing for the Atlantic rainforest,” sighs Ingberman.

“We need to protect and restore the Atlantic Forest as much as possible,” Fusco said. “The fate of this virgin forest serves as a warning: we must prevent the Amazon from looking like this in the future: just a few scattered little tufts of rainforest.”

On their return, the biologists underline the importance of the forest for the environment. “Look around: it’s breathtakingly beautiful here. Think about the tourist potential,” says Fusco. “And don’t forget how important the Atlantic Forest is for the water supply of this part of the country, the most densely populated part,” adds his wife.

There is a moment of silence as the biologists make their way through the bromeliad bushes. Then it clears up, and the enthusiasm of scientists returns. “Look over there in that puddle,” Fusco said. The two biologists bend down and study a paw print. “It’s hard to see in the water, but I think a crab-eating fox walked here. Great.”

Earlier NOS sur 3 made this explanation about the Amazon rainforest: