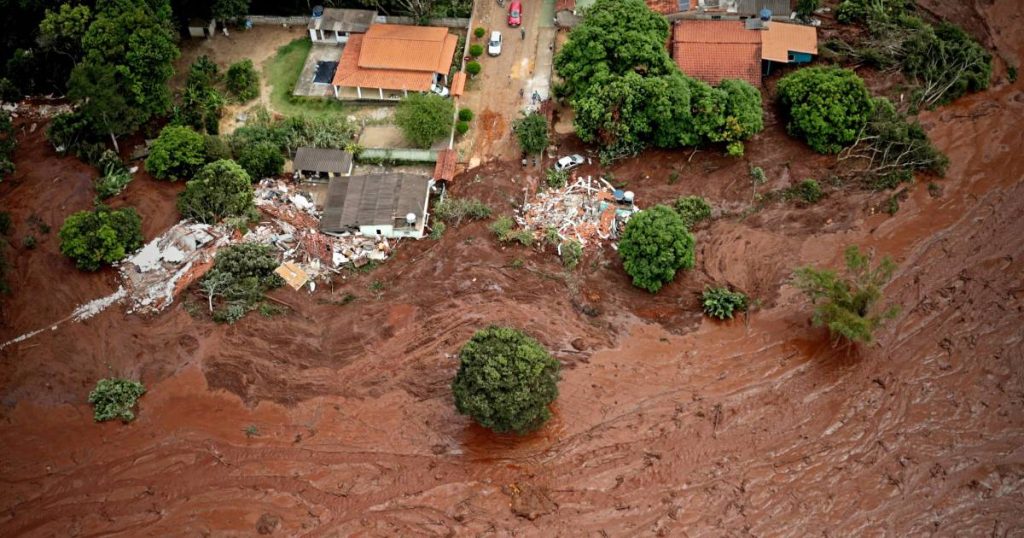 The Brazilian federal police want 19 people working for the Brazilian mining company Vale and the German technical inspection company TÜV SÜD to be charged with intentional homicide. Vale owned the dam in the state of Minas Gerais which erupted in January 2019. 270 people were killed. TÜV SÜD was responsible for the safety inspections of the dam.

The defendants are accused of having built an installation presenting a common danger to the environment and against which it was difficult if not impossible for the victims to defend themselves. These are consultants, engineers, managers and directors of the two companies.

The federal police also want companies to be charged with various environmental offenses for “various pollution-related offenses” and offenses against “the flora and fauna of land and water” which resulted from the dam disaster.

Last year, 16 employees of the two companies were already indicted at the state level, but there is still a standoff between federal and state authorities. Federal prosecutors will now decide, based on recommendations from the federal police, whether charges will also be brought to the highest level.

The dam of an iron mine in Vale down on January 25, 2019 flooding parts of the city of Brumadinho, near Belo Horizonte, in the state of Minas Gerais. Experts determined that the design of the dam was flawed and the barrier was too steep and there was insufficient drainage. Vale officials and the inspector prepared misleading documents about the safety of the dam.

270 people died in the disaster. Seven victims are still missing.