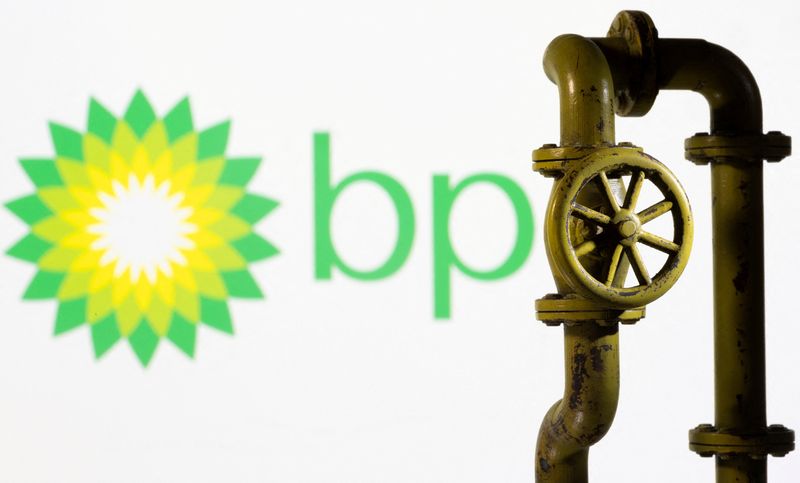 The Wellington North project in New South Wales and the smaller Wunghnu project in Victoria would give the company five projects in operation or under construction, with a combined capacity of more than 1 gigawatt (GW), according to Lightsource bp.

That would make the company Australia’s largest solar developer by capacity, he said.

Australia’s new Labor government aims to cut carbon emissions by 43% from 2005 levels and produce 82% of electricity from renewables by 2030.

“We see the acceleration of renewables accelerating faster than expected,” Adam Pegg, director of Lightsource bp Australia and New Zealand, said in a statement.

Australia is expected to make a “significant contribution” to the company’s global goal of producing 25 GW of solar power by 2025, Pegg said.

“The outlook for solar power in Australia and the region is incredibly strong, with growing political support, greater certainty from investors and capital eager to participate in the sector,” he said.

Orica, the world’s largest producer of industrial explosives, said that with the Wellington North solar deal, renewables will account for around 30% of its global electricity supply, halfway towards its goal of getting 60 % of its electricity from renewable energies by 2030.