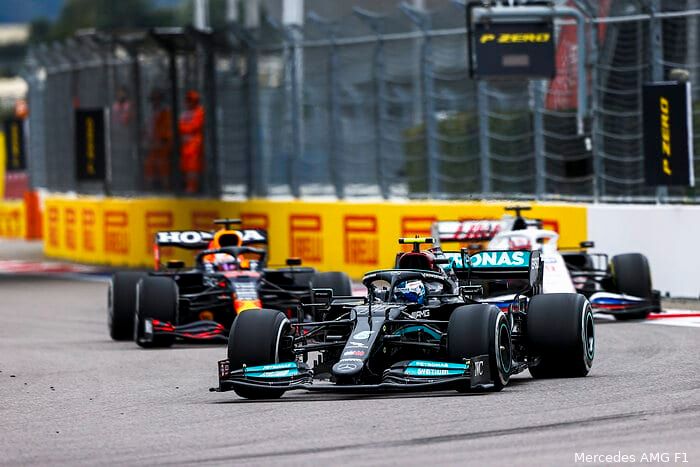 Valtteri Bottas will again give up starting places in the United States. The Finn will be given a new internal combustion engine (ICE, editor’s note) and this will cost him five starting places after qualifying. This is already the sixth version of the engine part for the Finn, which suggests that something is seriously wrong. One can question the reliability of Lewis Hamilton’s engine.

Bottas has already been assigned a new engine twice, so he now has five sets of each engine part in his engine fleet. However, that is not enough: Mercedes also have to replace parts in America, which means Bottas takes another grid penalty. After qualifying in Texas, he will drop five places.

What exactly Mercedes does with Bottas’ power sources remains unclear to this day. After Bottas got the fifth bike, in Russia he had to finish the year with ease with the amount of parts he had at the time. Turns out it isn’t, which raises major questions about the reliability of the Mercedes engine.

For Hamilton, that also means he runs the risk of possible grid penalties. Previously, the Briton had managed to get away with just one change of ICE, which earned him a ten-place grid penalty as it was his first time changing parts. If Hamilton goes through his engines like Bottas does, the seven-time world champion will also incur a grid penalty.