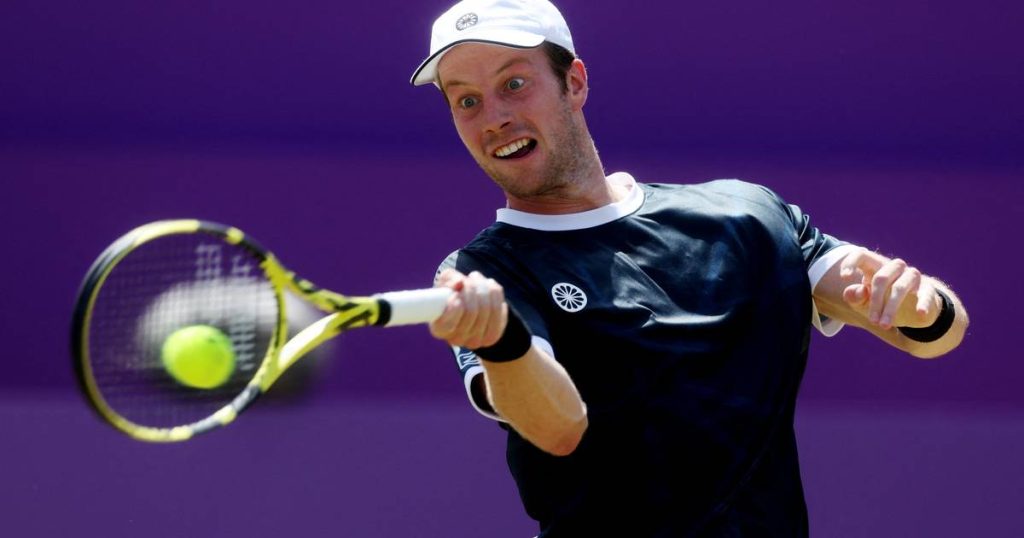 SummaryBotic van de Zandschulp did excellent business at the Queen’s Tournament, West Kensington in London. The 26-year-old tennis player from Wageningen was too strong for Spaniard Alejandro Davidovich Fokina in straight sets: 6-2, 6-4. He thus reaches the semi-finals of the tournament, where he will face Matteo Berrettini.

Van de Zandschulp reached the semi-finals of a grass-court tournament for the first time in his career. “It was difficult conditions today. It was windy and hot, but I mainly focused on my own game,” he said afterwards. “Two years ago I watched this tournament and hoped I could participate myself. I’m really happy to be here and things are going so well.

Van de Zandschulp woke up in the first game of the ATP 500 tournament surprise by going 1-1 in sets against Paul Jubb. He shouted that he didn’t feel like tennis anymore, but in the end he won the match. The next round he won quite easily over the higher ranked Grigor Dimitrov.

Van de Zandschulp’s match was the tournament’s first quarter-final. Berrettini (10) is the highest-placed remaining player in the world rankings, followed by Cilic (17) and Van de Zandschulp (29). The 26-year-old, 1.96m tennis player from Rome defeated Tommy Paul of the United States in the quarter-finals 6-4, 6-2. 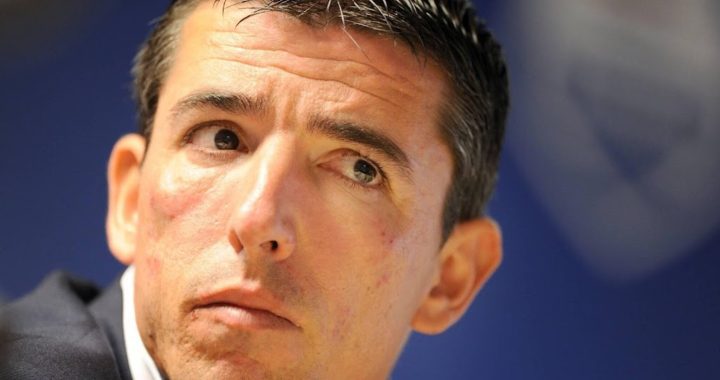