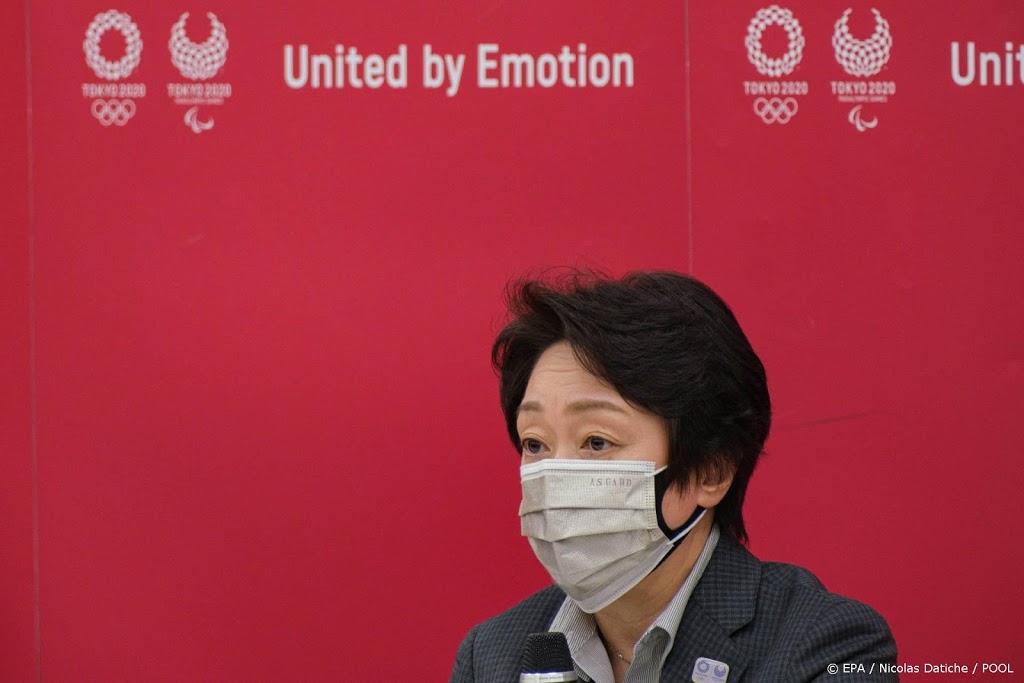 “We cannot postpone the Games again,” Seiko Hashimoto, former speed skater and president of the local organization, told Nikkan Sports newspaper. Prime Minister Yoshihide Suga will likely call early elections after the Olympics and Paralympics, Asahi newspaper reported, concluding that he too was determined to host the event.

Cities where foreign athletes plan to set up a training camp for the Games have expressed concern that visitors are bringing variants of the coronavirus, impacting the supply of medical supplies and occupancy hospitals. Ota City Council received numerous complaints when it learned that hotel staff receiving Australian athletes had been given priority vaccination. The city is home to the Australian softball team, the first national team to come to Japan this week.

The town of Kurume has meanwhile announced that a training camp for Kenyan athletes in this town cannot take place.

Japan is grappling with a fourth wave of infections, eight weeks before the Games start on July 23. The vaccination program is only starting slowly, as the state of emergency has been extended until June 20 in ten regions, including Tokyo. Shigeru Omi, one of Japan’s leading doctors, told a parliamentary committee that it was “not normal” to allow the Games to take place under the current circumstances.