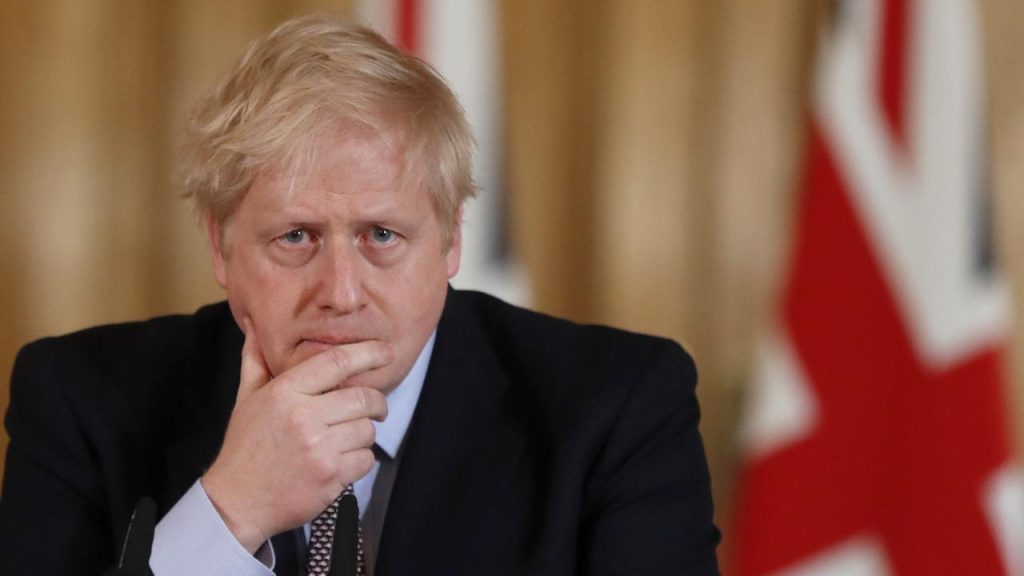 British Prime Minister Boris Johnson is considering building a tunnel to link Scotland to Northern Ireland, several British media reported on Monday. The tunnel will be 25 miles (approximately 40 kilometers) in length and will facilitate trade between Northern Ireland and other parts of the UK.

As a result, trade has been less fluid since Brexit. Part of the solution is a tunnel for trains and trucks. This should be located between Larne in Northern Ireland and Stranraer in Scotland. The plan has already been dubbed “Boris’s Burrow”. Freely translated: Boris’s lair.

Alister Jack, who handles Scottish affairs on behalf of the UK cabinet, has previously objected The telegraph says he’s in favor of the plan. In a few weeks, the British rail operator Network Rail will publish a report on the feasibility of the plan.

Johnson drew up plans for a bridge between Northern Ireland and Scotland three years ago. However, this turned out to be a bad idea, in part because the connection would likely have to be closed for around 100 days a year due to weather conditions in the Irish Sea.