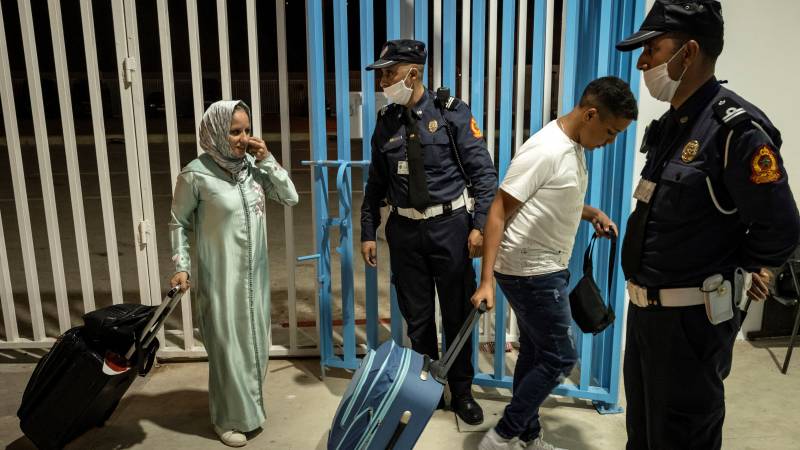 The borders will reopen today on a symbolic date, explains Zoutberg. “It was on May 17, exactly one year ago, that Morocco decided to open the border with Ceuta to allow 10,000 young Moroccan and African migrants to enter the city. This caused a humanitarian disaster. .”

According to Zoutberg, Morocco deliberately wanted to sow chaos, to emphasize that it plays a major role in controlling migration flows to Europe. “Not keeping the border was really used as a means of pressure.” Normalize the proportions again. Agreements will be reached on this surveillance, thinks Zoutberg.

By the way, you can use the route at the moment only if you have a European passport from a Schengen country. After that, the borders will gradually open to migrant workers.

Economically, the reopening is good news for the Spanish economy. From the port cities of Algeciras and Cadiz, around three million people took ferries to Morocco each year. Everything had stopped.

In addition, Spanish lands in northern Morocco were completely isolated for two years due to the closure. No goods could be sent there from mainland Spain. According to Zoutberg, it is therefore very important that these borders are opened again.