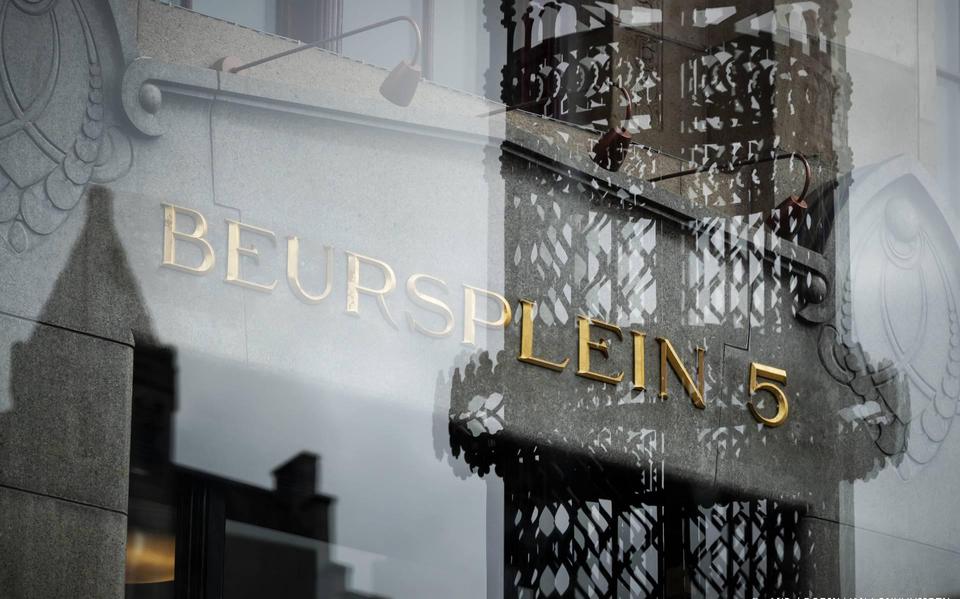 The earnings season will explode into frenzy on the stock markets in the week ahead of the fair. In Amsterdam, it’s the turn of big funds such as brewer Heineken, broadcaster Randstad, paint group AkzoNobel and chip companies ASML and ASM International to open the books. The European Central Bank’s interest rate decision is also central. The focus will be on the explanation of the President of the ECB, Christine Lagarde.

The ECB’s decision on interest rates will take place on Thursday. Lagarde said last week that the central bank was in no rush to phase out support for European economies. According to the French, the economy is based on fiscal stimulus on the one hand and monetary stimulus on the other hand. Until the economy has recovered sufficiently, it is not possible to remove these support measures.

Listed companies will pay above-average attention to the results of chip supplier ASM International and chip machine maker ASML. Especially now that there is a shortage of chips in the world, which means that automakers and others are being forced to shut down their production lines. Growing trade tensions between the United States and China will also hurt the sector. Taiwanese chip giant TSMC warned this weekend about its impact on the production process. US chip giant Intel will also open the books next week.

The AEX funds that will open their books next week are also Heineken, Randstad and AkzoNobel. Attention is also paid to the numbers of the Basic-Fit gym operator, and in particular the impact of mandatory gym closures on the numbers.

Much attention will also be paid to the results of Credit Suisse. The Swiss bank has already warned of a “significant loss” in the first quarter due to financial debacles surrounding investment firm Archegos and finance firm Greensill Capital.

There is also an Apple event on Tuesday. The concern can launch the new iPad Pro. In addition, AirTags would also be presented. With this bluetooth accessory, you can track your lost items like your keychain. Special attention is also paid to the Shanghai International Motor Show.