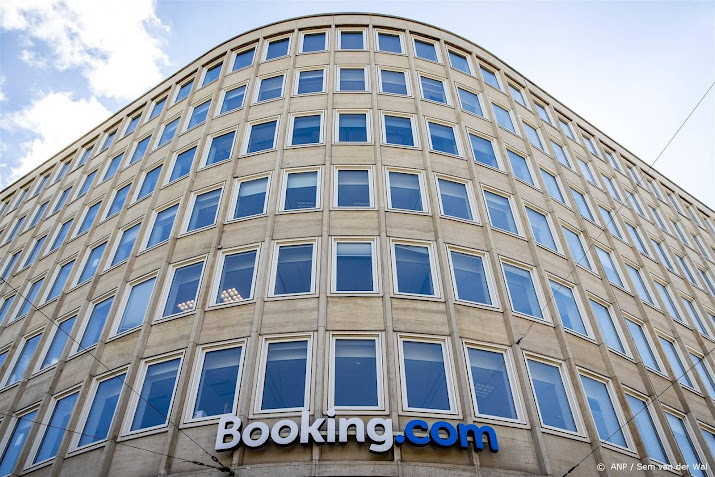 Originally a Dutch hotel booking site, Booking.com has reached a settlement with French tax authorities in a long-running dispute over tax avoidance. The company, which is part of US-based Booking Holdings, confirmed this to French news agency AFP.

In 2016, the company received an additional assessment from the French tax authorities of 365 million euros for lost tax revenue for the years 2003 to 2012. According to the French, Booking.com had a permanent establishment in France but was not taxed. In addition, follow-up studies were initiated for several years after 2012.