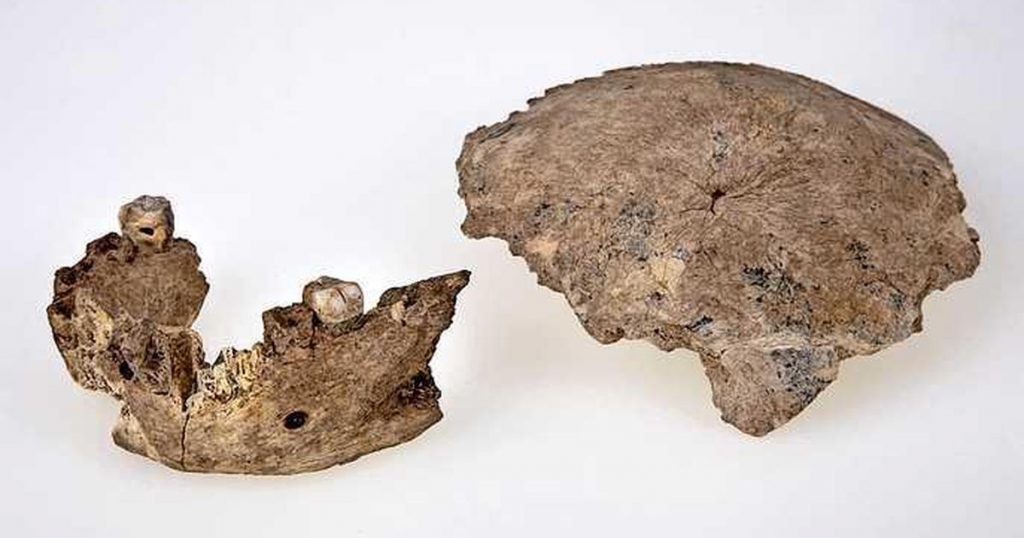 The bones of prehistoric man were discovered near Ramla near Tel Aviv. The new type has similarities to the remains of other primordial humans in Israel and Eurasia who lived around 400,000 years ago.

According to Tel Aviv University, the discovery challenges the prevailing assumption that Neanderthals originated in Europe. The results mean “that the famous Neanderthals of Western Europe are just the remains of a much larger population that lived here in the Levant – and not the other way around,” said a university professor. The Hebrew University of Jerusalem was also involved in the investigation.

The discovery suggests that two groups of prehistoric humans coexisted in the Levant for more than 100,000 years. They would have shared knowledge and tooling techniques. The Nesher Ramla Homo lived in the region 400,000 years ago. Homo sapiens arrived later, around 200,000 years ago. Later findings indicate that the two groups also mixed.

Nesher Ramla combines characteristics of Neanderthals, especially teeth and jaws, and early humans, especially the skull. At the same time, he is very different from modern people. He has a very different skull structure, no chin and very large teeth, the researchers found.