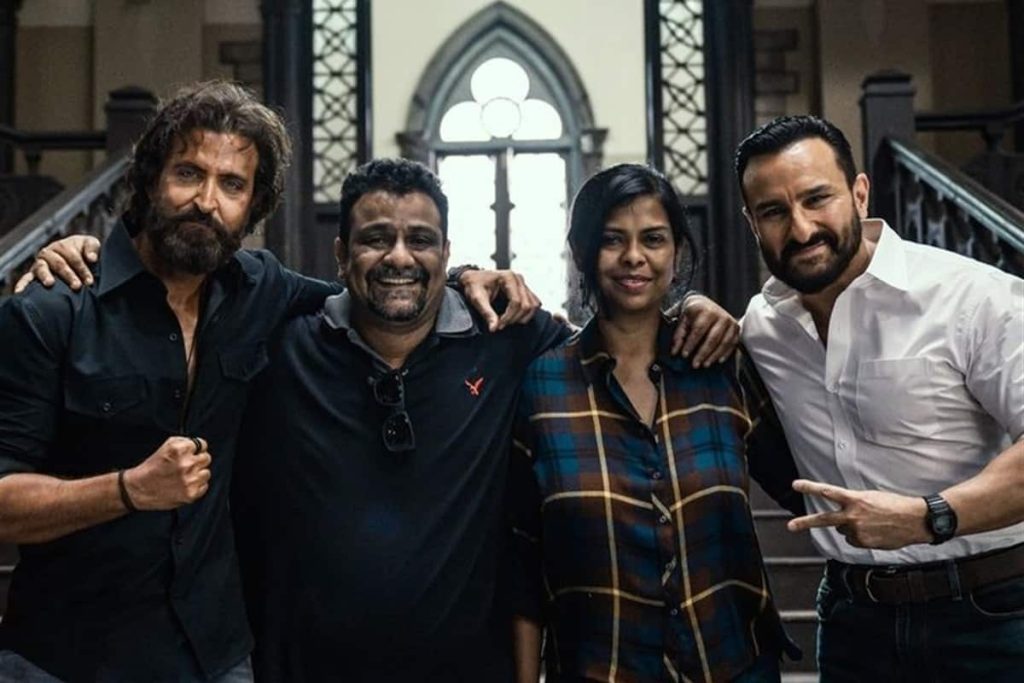 One of the highly anticipated Indian movies of 2022 is Bollywood movie Vikram Vedha. Directed by acclaimed directors Pushkar and Gayatri, the film stars Hrithik Roshan, Saif Ali Khan and Radhika Apte. The film will be released worldwide on September 30 in over 100 countries.

The film aroused worldwide curiosity and appeal before its release. It is therefore not surprising that the directors want to release the film in as many countries as possible. Vikram Veda holds a record with worldwide release in over 100 countries.

Apart from major markets such as North America, England, the Middle East, Australia and New Zealand, the film will be released in 22 countries in Europe, 27 countries in Africa and also in countries non-traditional ones such as Japan, Russia, Israel and in countries like Panama and Peru.

Overseas Business Manager Dhruv Sinha looks forward to this mega release, saying, “With the appeal of Vikram Vedha’s casting and the amount of love and appreciation he has received from the public, we can’t help but make sure that this film reaches the widest possible audience.

Vikram Vedha is an action thriller that tells the story of tough cop Vikram (Saif Ali Khan) who fights good and evil with a feared gangster Vedha (Hrithik Roshan). the mouse, where Vedha tells a series of stories that make Vikram think about the term morality.

Vikram Veda is slated for release on September 30.