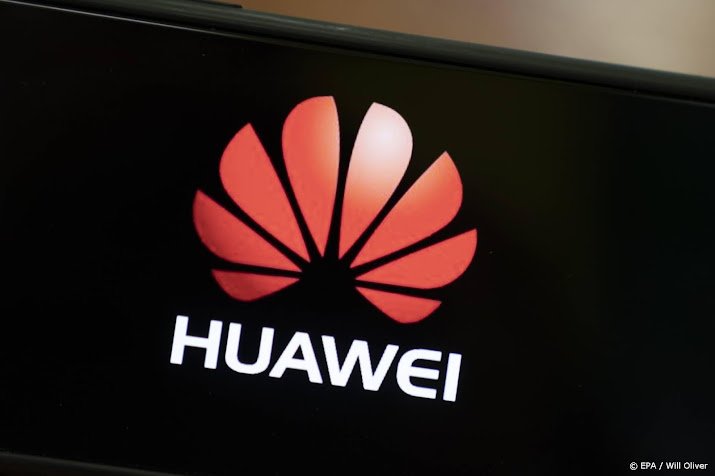 China’s Huawei, which has been hit by US sanctions, is considering licensing its smartphone designs to cooperative partners in order to recover key parts. According to locals, the technology group is in talks with a portion of state-owned China Mail and Telecommunications Equipment (PTAC) to buy parts that Huawei can no longer buy due to US restrictions.

The PTAC division, known as Xnova, already sells Huawei-branded Nova phones on its e-commerce site, and through the partnership, the company will also offer its own branded devices based on Huawei’s designs. Chinese telecommunications equipment maker TD Tech is also said to be selling some phones based on Huawei’s designs under its own brand. Negotiations on the partnership are still ongoing, according to locals.

Huawei has been accused of spying on the United States, which the company has categorically denied. Former US President Donald Trump has blacklisted the company and banned the use of Huawei technology in communications and networking devices. Huawei’s network equipment has also been removed or blocked in many countries. In the Netherlands, for example, the company no longer provides key equipment for 5G to Dutch telecommunications companies.

The company has been hit hard by US sanctions. For example, Huawei can no longer access the chips of TSMC, the major Taiwanese chip maker, Google’s Android applications and Qualcomm’s 5G wireless modems. Huawei saw its turnover decline in the fourth quarter following the last quarter.

Huawei sold its subsidiary Honor a year ago to a Chinese state-owned company-led consortium in Shenzhen, freeing the company from US sanctions. Honor can now purchase components from suppliers, including Qualcomm. The success of the sale has prompted Huawei to look for new partnerships to sustain its consumer business.