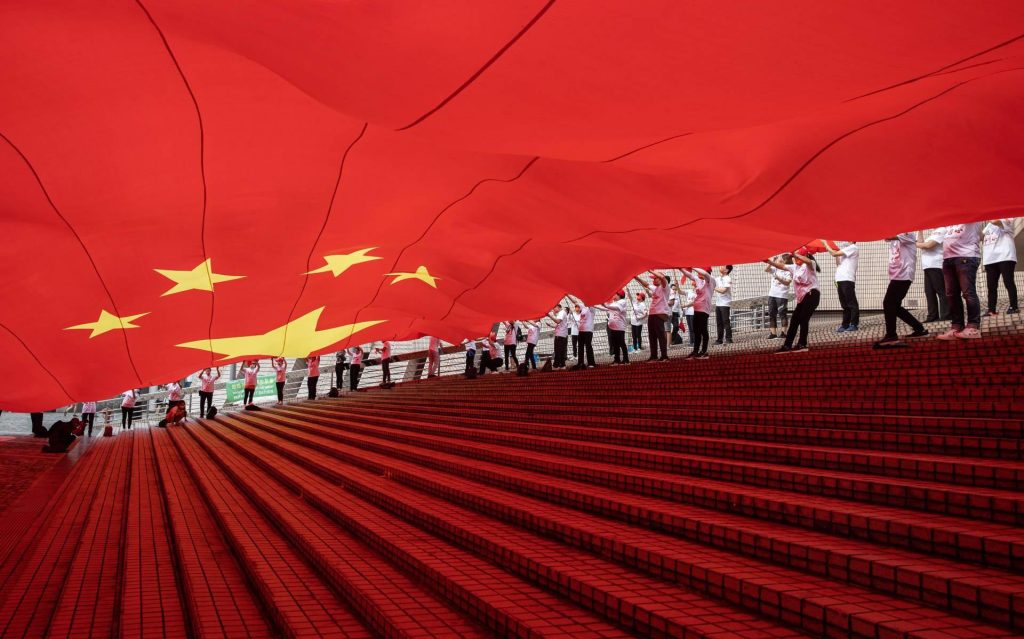 China is trying to replenish its strategic crude oil stockpile with cheap oil from Russia. The Bloomberg News Agency reports based on locals. Beijing is said to be in government-level talks with Moscow over further purchases of Russian oil. There will be no direct involvement of the oil companies in the negotiations.

The foreign ministries of China and Russia were not immediately available for comment. Furthermore, no details about the size or terms of the potential acquisition are yet known and it is not certain that an agreement will be reached according to insiders.

Oil prices have risen sharply this year due to the Russian invasion of Ukraine, but on the other hand Russian crude oil prices have fallen. This is because many traders do not dare to buy oil from the country for fear of damaging their reputation due to Western sanctions. The United States has already banned oil imports from Russia. The EU also wants to boycott Russian oil this year.

To convince buyers, Russia offers its oil at a discount. This offers China the opportunity to cheaply replenish its vast strategic oil reserves. These stocks can be used in emergencies such as natural disasters or sudden disruptions in oil supply due to wars.