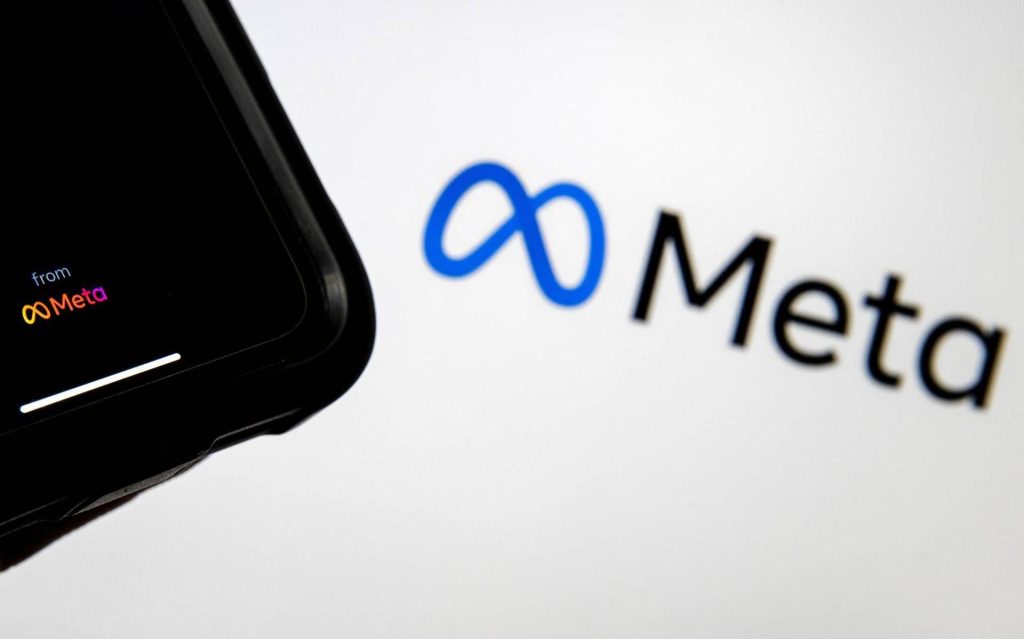 Technology companies Apple and Facebook have reportedly provided customer data to hackers disguised as law enforcement agencies. That’s what Bloomberg News Agency writes about internal affairs. According to sources, this includes data such as addresses, phone numbers and IP addresses. It could have happened with a fake emergency data request.

Unlike a formal request for information, an emergency warrant does not require a court-signed document. Snap, the company behind Snapshot, received a fake lawsuit from the same hackers. It is not known if the company provided any information in response. It is also unclear how many times companies have provided data in response to incorrect requests.

Cyber ​​security researchers suspect that some hackers are minors and are in the UK and US. The sources also said that one of the children was the mastermind of a group of hackers called Lapsus $ who hacked Microsoft, Samsung and Nvidia.

In response to Bloomberg, an Apple spokesman cited the company’s law enforcement guidelines. The company did not comment further.

Law enforcement agencies around the world routinely ask for information about users on social media sites as part of a criminal investigation. In the United States, such claims usually require a signed court order. Emergency requests used in the event of immediate danger do not have to be signed by a judge.