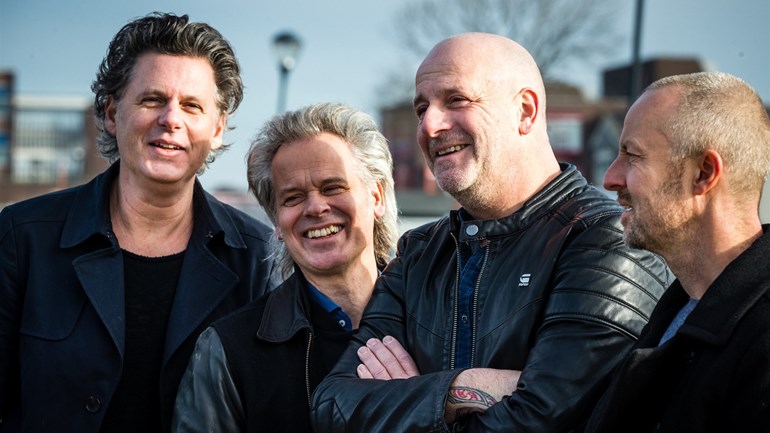 “It was born out of impatience and frustration,” says bassist Peter Slager of the creation of the new festival. “It will be another year before Concert at Sea is here, can’t we do something a bit similar but not the same?” HERE takes place in the fall, the festival had to be held indoors due to the weather. The Brouwersdam was therefore not an option.

Ahoy was chosen because the group has a special connection to Rotterdam. “We have always had a strong feeling of coming home to this place. Maybe it’s also because as Zeelanders we feel this connection with Rotterdam,” says singer Paskal Jakobsen. “We have done major shows all over the Netherlands, but there is no big hall where we have performed more often than Ahoy.”

Here is also a BLØF song. The band released it in 2000, after which it spent ten weeks in the Dutch Top 40. In recent years, the song has also been in the Top 2000.

“It will be an indoor festival in which we will not only use the halls themselves, but also the spaces around them. We are really looking forward to it.” During the festival there are performances in different halls. There is also a culinary village with food trucks and terraces. Ticket sales for the festival will begin Friday morning at 10:00 a.m.