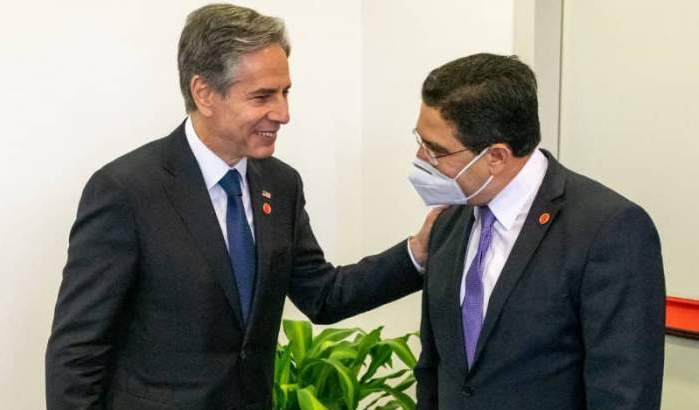 US Secretary of State Anthony Blingen will hold a virtual meeting with the Foreign Ministers of Israel, Morocco, the United Arab Emirates and Bahrain on Friday, September 17.

The virtual meeting will take place on the first anniversary of the Abrahamic Treaty, which paved the way for the normalization of relations between the three Arab countries with Israel.

Read more: The opening of the Moroccan embassy in Israel is taking shape

According to a spokesman for Blinken, the US Secretary of State is in talks with the foreign ministers of the four countries to “remember the first year of the Abraham Agreement and to strengthen ties and discuss options to build a prosperous country.”

Sudan is only the boss of diplomacy, a country that normalizes its diplomatic relations with Israel, not invited by Blingen.

Under the administration of former US President Donald Trump, the United Arab Emirates and Bahrain normalized relations with Israel on September 15, 2020. A few weeks later Sudan and Morocco did the same. Morocco resumed relations with Tel Aviv on December 10, 2020, in exchange for US recognition of state sovereignty over the Sahara.