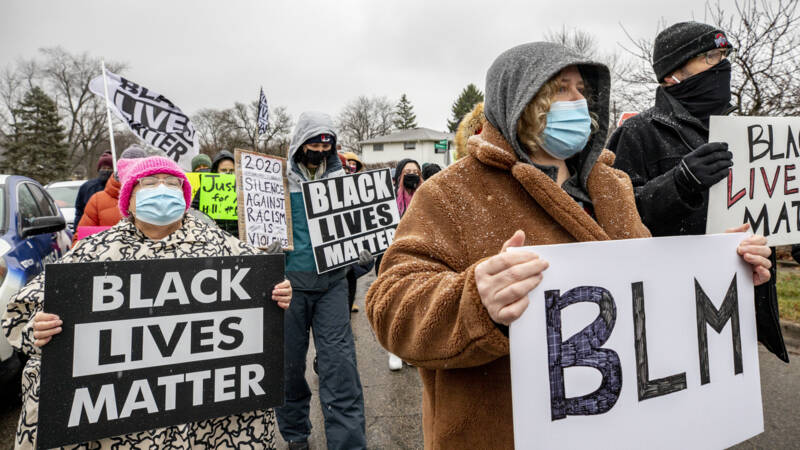 The Black Lives Matter movement was nominated for the Nobel Peace Prize this year. The nomination was submitted by Norwegian MP Petter Eide for spreading the call to systematically fight racism around the world.

Eide says the BLM movement has forced countries to address racism in their own societies, he writes The Guardian. “One of the main challenges in America, as well as in Europe and Asia, is the growing contradiction based on inequality. Black Lives Matter has become a very important global movement against racial inequalities.”

The BLM movement was created in 2013 in response to the acquittal of the man who shot Trayvon Martin. The following year, the movement rose to prominence thanks to the protests that followed the deaths of Michael Brown and Eric Garner. In 2020, more fierce protests in the United States followed when George Floyd and Breonna Taylor were killed in police brutality. The protests were followed in other countries.

Critics point out that the BLM movement’s protests are sometimes violent in nature, but Eide points out that most protests were peaceful. “Of course there are incidents, but most of them were caused by the police or counter-protesters.”

According to the rules of the Norwegian Nobel Committee, any politician in a national government or parliament can nominate for the Nobel Peace Prize. For example, a right-wing MP appointed President Trump last year for his role in normalizing relations between Israel and the United Arab Emirates. Next Sunday is the deadline for the award at the end of this year.

Last year there were a total of 318 candidates for the Nobel Peace Prize. The prize was awarded to the World Food Program United Nations. 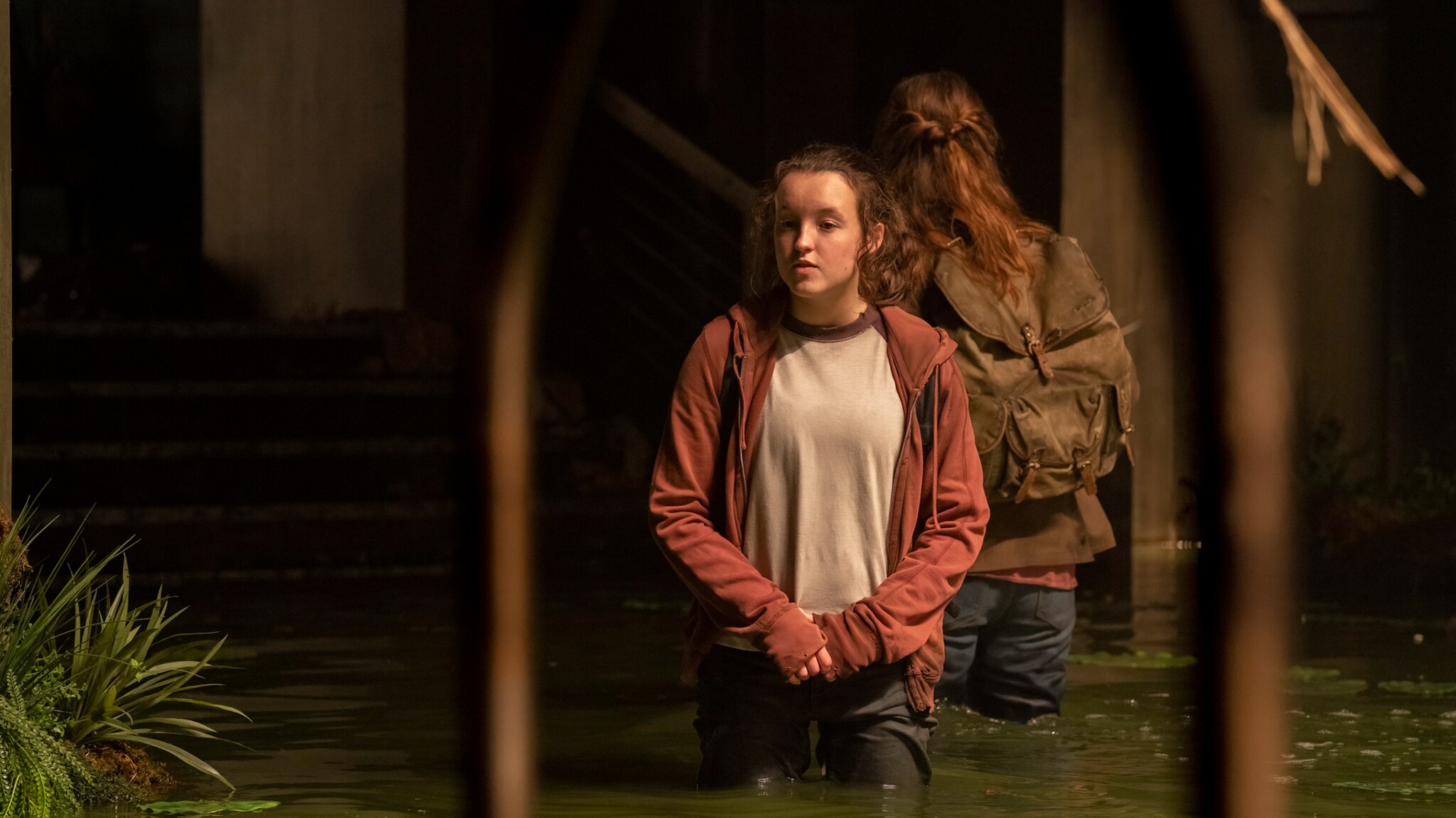