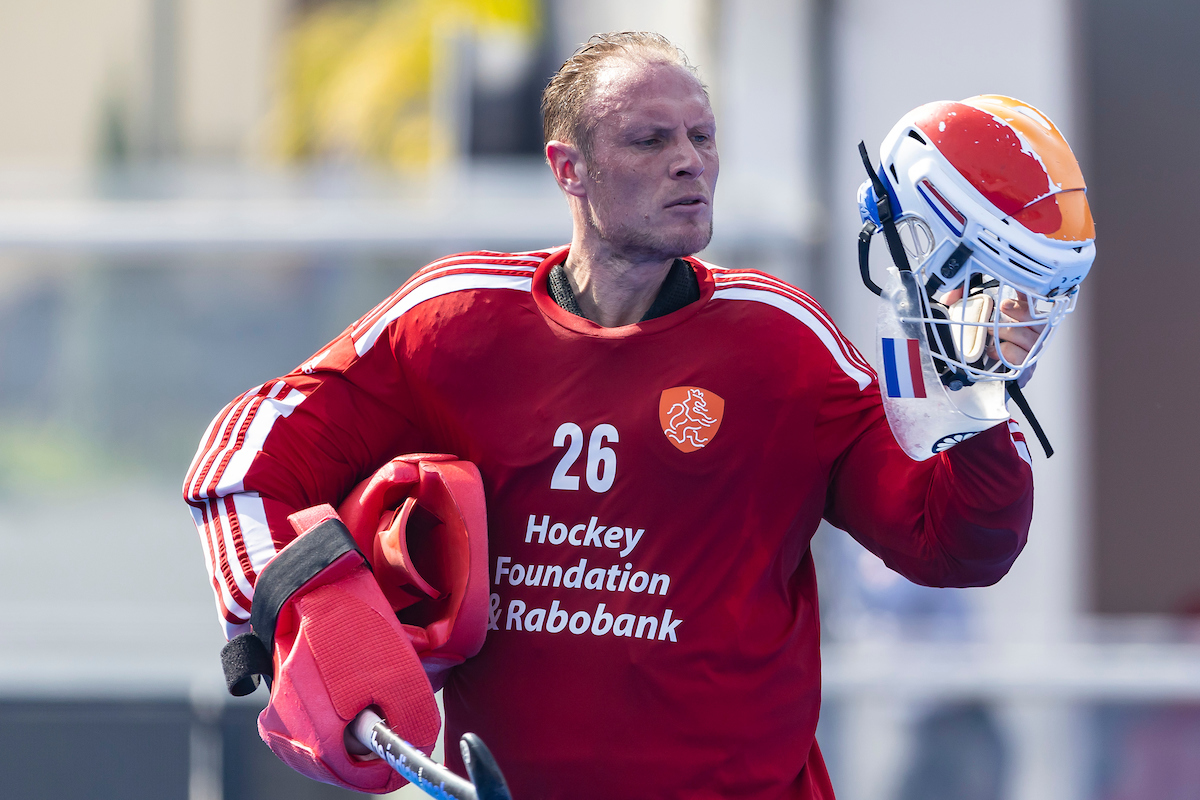 No less than three of the four crossovers have ended in shootouts at this World Cup. The perfect time to distinguish yourself as a goalkeeper. Orange keeper Pirmin Blaak now has a cartload of shootouts on his books or on his hard drive. He takes it to the quarter-finals against South Korea.

Blaak will also know that shootouts play a major role in this phase of the tournament. Requests for interviews fuse around him. Once a little more fleshed out than the other. For example, the goalkeeper must laugh broadly at a local Indian TV channel showing him footage of sights in Bhubaneswar. The game is that Blaak must recognize the photos. In addition to the temples, a shooting range – “I never go there, they always shoot at me” – Kalinga Stadium also passes by. Bingo. He was right.

Still smiling, Blaak makes his way to the next table in the glorious tropical garden of the players’ hotel. Topic of conversation: shootings. The veteran is having a good series with Orange. Five of the last seven penalty shootouts have been won.

“These are good numbers, but it remains an interaction between our attackers and me. We often argue that when we take three out of five shots on goal, we win. If we miss them, I was also seen with some good balls from the opponents. My individual statistics are also good, with Maurits Visser (reservist, editor’s note) I put a lot of time into it.

Both have almost square eyes from the packed database. “We had 100 images ready from Argentina and 60 from South Korea. Of course, I watched this series carefully on Monday. It is free information. Their racing lines are the same and they all make a turn. The Koreans took them well. As a keeper, you shouldn’t go down too early against them, then they’ll tackle you. More generally, I have to stay on my feet on this ground. The terrain is a little high, if you really land you sink a little bit into it. Laugh: “I didn’t write down the names but the bibs in Korea so as not to make any mistakes.

Writing it is another story. Blaak has a booklet in which he notes all the specialists. “I buy a new booklet for each tournament. I write what everyone does. Just before the penalty shootout, I pick it up, in which I’m alone in my corner. I always have a drink there too. It’s my time.

A moment when psychological warfare also begins. Blaak: “Sometimes I take my book, but it doesn’t say anything about this player. I like it. Am I supposedly looking for information that doesn’t exist? And then there’s the question of know how the shooter reacts to that. My book often doesn’t look so neat. My shopping lists are more structured. 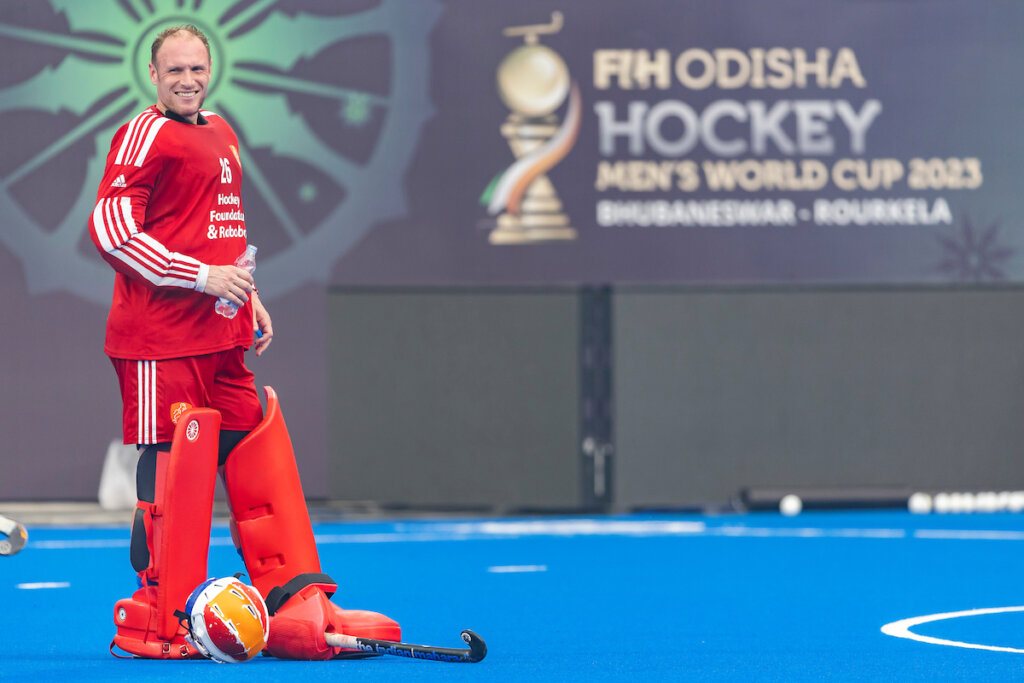 I had the ball twice

Of course, he is under more pressure at this stage of the tournament. “I embrace that feeling,” Blaak says. A healthy tension. An additional element in which I want to grow. Visualize the moment. Then I see in front of me how a teammate scores and I can go. It gives a lot of energy. In the past, it was sometimes different. Before being allowed to play in our game against South Africa in the 2014 World Cup, I almost threw up from the tension.

The Orange went through the group stage in India with two fingers in the nose. Blaak kept a clean sheet against Malaysia (4-0), New Zealand (4-0) and Chile (14-0). The only first goalkeeper of this tournament, he has not yet conceded a goal and won all the duels. Virtually no aggressors approached him. The question is easy to guess: how many balls has Blaak had so far? Haha, I’ve had this question many times before. According to official statistics, there are two. But I dare say with certainty that there were four, you know.

More seriously: “It is of course very little. But that’s because we defend very well. I just have to be super focused for sixty minutes. Whether I hit three or thirty balls. I really don’t need to be the goalkeeper with the most saves if we become world champions.

The next hurdle to the first World Cup title in 25 years is South Korea today. Shootouts are probably not necessary against the team who have performed very poorly internationally in recent years. Nevertheless? ‘Well…’, Blaak takes a swing. We also expected India to win easily against New Zealand, didn’t we? And with Argentina and South Korea, everyone also lost their money. So…nice to have them in my book.