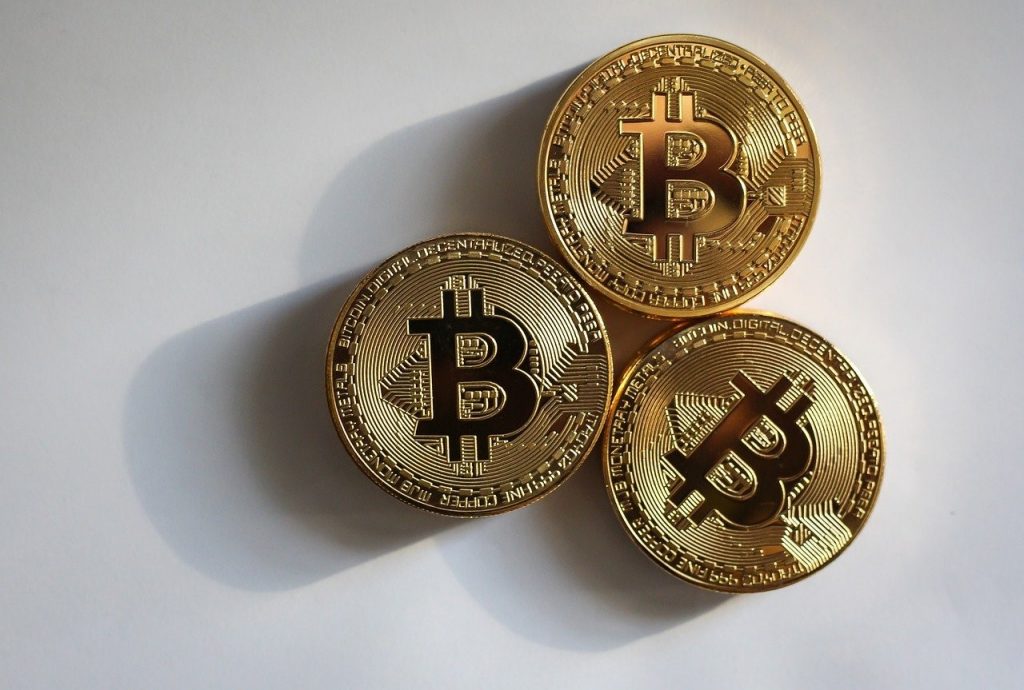 On September 7, 2021, history was made. On this day, Bitcoin became legal tender in the Latin American country of El Salvador, marking the first country ever to do so. At the same time, the country also bought 400 coins to commemorate the milestone moment for the country and the cryptocurrency the same.

But instead of being a day of celebration, there was a bloodbath in Bitcoin sending the price per coin crashing $10,000. The nation’s President, Nayib Bukele, responded by buying the dip and adding another 150 coins to the country’s stash. But, what exactly happened that caused the sudden surprise flash crash in Bitcoin price?

Why Did Bitcoin Crash So Hard?

Bitcoin price is predicted to potentially reach as high as hundreds of thousands per BTC at the top of the current market cycle according to top industry analysts and respected valuation theories like the stock-to-flow model. Even traditional financial mainstays such as Fidelity believe that Bitcoin price could reach $100 million by the year 2035.

With the entire world knowing that Bitcoin has such potential, everyone is buying as much as they can afford when the price crashes back to lows. That is generally how investors profit in a crypto bull market. Traders go long in preparation for such highs, and, to profit along the way.

All of this combined with what is potentially the most bullish moment for Bitcoin ever, caused too much greed in the market while at strong resistance, and whales took advantage and swept support. With so many traders in a long waiting for higher prices, and so few in short trades, the market turned contrarian and instead, Bitcoin crashed. Billions worth of longs were liquidated in the madness,

The daily candle of a day that was supposed to be celebrated as Bitcoin Day in El Salvador and the world, was instead a virtual currency bloodbath. The crash combined with the cascade of stop losses being hit, caused an extreme move of nearly 20% in a single day. Traders at the award-winning PrimeXBT were among the few in profit thanks to the platform’s risk management tools and long and short positions.

What Is Happening In El Salvador With BTC?

Despite the madness, Bitcoin held its head high and maintained its value better than altcoins in the crypto space, and rightfully so, it was Bitcoin’s day. The day was dubbed Bitcoin Day globally, as it honored the first time the cryptocurrency was made legal tender across the country of El Salvador.

Videos of people paying for coffee at retail establishments like Starbucks at point of sales systems across the country surfaced showing cryptocurrency adoption in action. In addition to what the deVere CEO Nigel Green says is a “threshold moment” for Bitcoin, the country is giving adult citizens $30 on BTC each to use the government funded Chivo app. Chivo stands for “cool” in Salvadorean slang.

The entire initiative is driven by a “cool” and young new populist President, Nayib Bukele. Bukele’s plans for Bitcoin date back to 2017 when he was only a mayor, but four years later he pushed through his plan as the country’s President.

At only 40 years old, he’s an innovator and also planning to take advantage of the country’s volcanoes as an energy source for Bitcoin mining. His leadership has other countries paying attention, as he casts the first stone against the dollar and national fiat currencies as a whole.

The Impact On Global Cryptocurrency Adoption

El Salvador is a small country in Latin America, but other countries are already making similar moves, and a domino effect could follow where every country must adopt it in some capacity. The cryptocurrency started as worthless, with 10,000 traded for two pizzas. Eventually, it became more currency like on the Silk Road dark web marketplace. The marketplace is part of why the cryptocurrency market has a negative reputation for nefarious figures and danger. But without it developing this way, it might not today be adopted as legal tender in a nation.

Countries like China have developed central bank issued digital currencies, while America has been slow to release a plan to digitize the dollar. Dollar tokens are already in abundance as stablecoins, but it is Bitcoin that is taking over the globe one country at a time. Thus far, it is just one nation, but ten years ago, no one would have believed such a day was coming.

With such bullish implications for Bitcoin, and with potential price predictions reaching millions per coin, the outlook on the cryptocurrency couldn’t be brighter. Which is exactly why investors and traders were so eagerly taken advantage of by whales.

In this case, this is called a “buy the rumor, sell the news” event, in which whales buy assets when rumors begin to circulate, then when the news happens, begin to sell the asset as retail investors buy up the bullish news at their peril.

Contrarian Trading And How To Stay Profitable In Crypto

The same situation happened around the cryptocurrency’s current all-time high, which occurred alongside the Coinbase Global stock market debut. It is worth noting that the crypto market had reached extreme greed before this all happened, which could have been a contrarian sign to go short like the traders did at PrimeXBT, keeping them in profits, protecting spot holdings, and allowing them to get into position much longer with fresh longs.

While their plan transpired, the rest of the market, and the newcomers to Bitcoin from the country of El Salvador suffered, and learned about crypto market volatility the hard way.