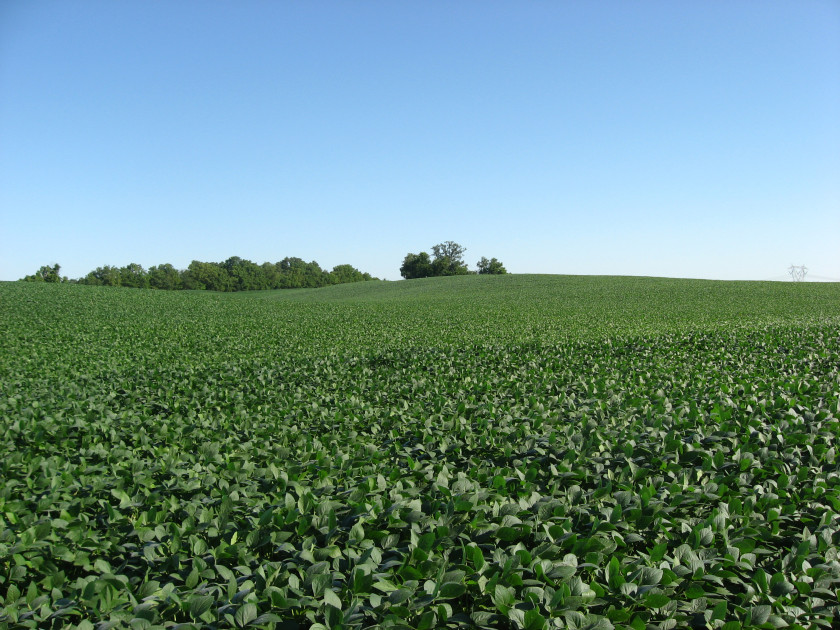 Most of Gates’ vast portfolio of farmland is located in the states of Louisiana (27,952 acres), Arkansas (19,395 acres) and Nebraska (8,323 acres). He also owns an interest in 10,420 acres of farmland on the west side of Phoenix, Arizona, which will be converted and developed into a new suburb. The land would belong directly or through third parties to Cascade Investments, Gates’ personal investment vehicle. This is what the research of the American “The Land Report” indicates.

It may be surprising that the tech billionaire, whose net worth is estimated at $ 121 billion or over $ 100 billion, is the largest owner of farmland in the United States, but Gates has already invested in related companies. to agriculture. For example, his foundation and that of his wife, the Bill and Melinda Gates Foundation, announced in 2008 that they would donate more than € 250 million to a project to help small farmers in Africa and Africa. South Asia to develop more efficiently and sustainably.

The foundation has also invested in the development and distribution of so-called climate-resistant super-crops and in the development of higher-yielding dairy cows. Last year, the billionaire announced that “Gates Ag One” would increase its efforts in this area.

It is not entirely clear what Gates does with farmland. “There was no response to our request to Cascade Investments for further explanation. However, there are indications that the land could be used in a manner consistent with the values ​​of the Bill Gates Foundation, ”said Forbes. For example, Cottonwood Ag Management, a subsidiary of Cascade, is a member of Leading Harvest, a non-profit organization that promotes sustainable farming practices with an emphasis on protecting plants, soil and water.