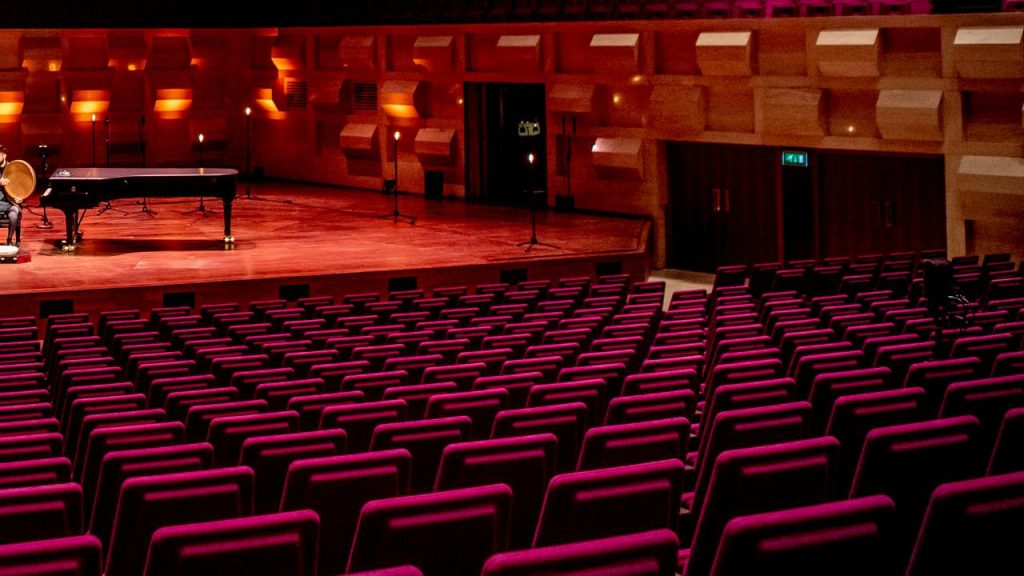 The Bijlmer Parktheater in Zuidoost urgently needs additional rehearsal space, additional theater capacity and more space for facilities such as a foyer, changing room, kitchen, warehouse and workshop. Since it can take years for a new theater building to be completed, the municipality is looking for additional space at short notice.

Alderman Touria Meliani (Arts and Culture) writes this in a letter to the city council in response to an ongoing feasibility study on the expansion of the Bijlmer Parktheater. The cultural infrastructure of the Southeast is still insufficient. “For the current size and population of the district, there is already a shortage of facilities and the district will only grow further in the coming period.”

With only one hall, the Bijlmer Parktheater is the only theater in the Southeast. In addition to its own performances and productions, the building is also used by various foundations, including Jeugdtheaterschool Zuidoost, We Are On The Move, Untold, Young Reporters and Going Social. “To meet the growing demand for spaces for culture, a building of around 6,600 m2 is needed. The current theater building is around 2,000 m2”, specifies the alderman.

Last March, the Arts Council of Amsterdam requested additional attention for the Southeast in the Culture Investment Account. According to the art council, investment here is urgent due to the growth of the neighborhood in combination with the lack of catch-up in cultural infrastructure. Because Zuidoost has a theatre, with too small a hall and hardly any catering, in a building that does not meet the requirements of a contemporary theatre, the arts council recommends strengthening the Bijlmer Parktheater as a “cultural anchor with a metropolitan building.

A major expansion of the current theater building is not an obvious choice, according to Meliani, due to its location within the so-called main green structure. She is therefore aiming for a new theater building. However, as this takes a long time, additional (temporary) accommodation is sought at short notice. Meliani points out that a decision on the possible construction of a new theater must be made by the new city council and the city council.