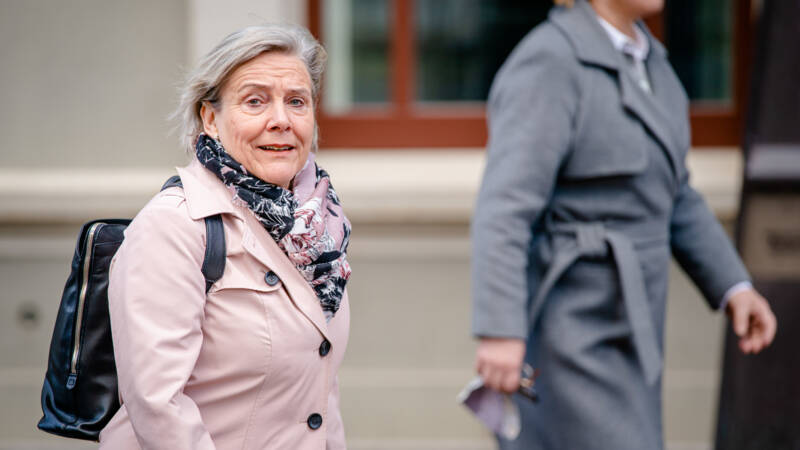 Minister Bijleweld had no choice but to fly 80 soldiers to Afghanistan last night. “Demand violates the law,” he told “insulted” lawmakers this morning. “If we come late, I will never forgive myself.”

Bijleveld pointed out that 80 soldiers were going to Afghanistan to protect about 160 Dutch soldiers in the Mazar-i-Sharif. The defense secretary said the Taliban had threatened to launch attacks on foreign military bases on May 1, adding that “there are signs that there are threats in our area as well.”

He said security forces should be there a week before May 1st. But at the last minute, today’s scheduled German flight was canceled. No permission was obtained to fly over Turkmenistan. According to the cabinet, the only possibility is: an American plane brought German troops to Afghanistan last night.

‘No half mast flags’

“I don’t like half mast flags because we couldn’t have arranged a flight,” Bijleveld explained his preference. “But I’m sorry the military already exists for this discussion. I can only imagine that this would be embarrassing to you.”

The House of Representatives received a letter from the Minister of Defense and his colleagues at the Foreign Office at 11pm last night. It said the soldiers would leave for Afghanistan immediately. In military missions abroad, the approval of parliament is always important because human lives are at stake.

He said almost all the MPs present had given themselves a false aide this morning and this should not happen again. But in the end they decided to continue the discussion,

Last week, it was announced that NATO operations in Afghanistan would be completed by September 11. It led to the broadcast only twenty years after the attacks in the United States. Earlier, it was agreed with the Taliban that foreign troops would leave by May 1.