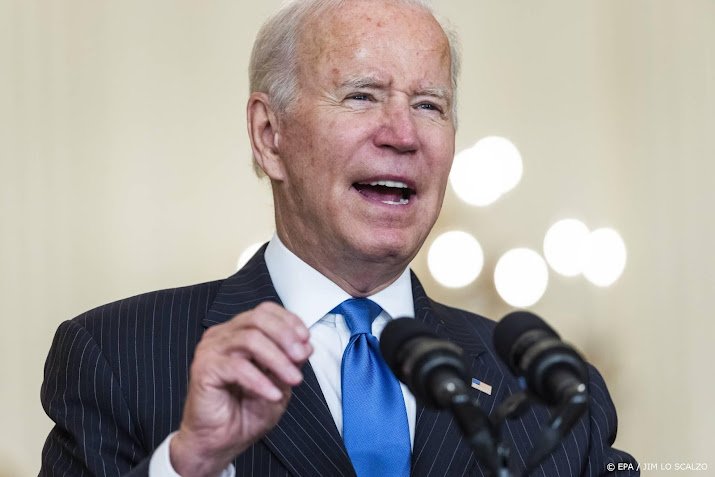 U.S. President Joe Biden has unveiled plans to allow wind farms to be built along the entire coast of the United States. Home Secretary Depp Hollande announced Wednesday that it will apply to seven different areas of the U.S. coast that will be auctioned off in the coming years.

According to Hollande, the plans are part of an “ambitious road map” to tackle climate change. With wind farms, President Biden wants to create enough energy to generate electricity for 10 million homes by 2030. However, government projects require approval from several coastal and environmental groups before construction can begin.

Biden announced earlier this year that it wants to invest hundreds of billions in US infrastructure. His plan includes major investments in clean and sustainable energy sources such as solar parks and wind farms to reduce greenhouse gas emissions and combat climate change. He said the goal is for the United States to be completely climate neutral by 2050.