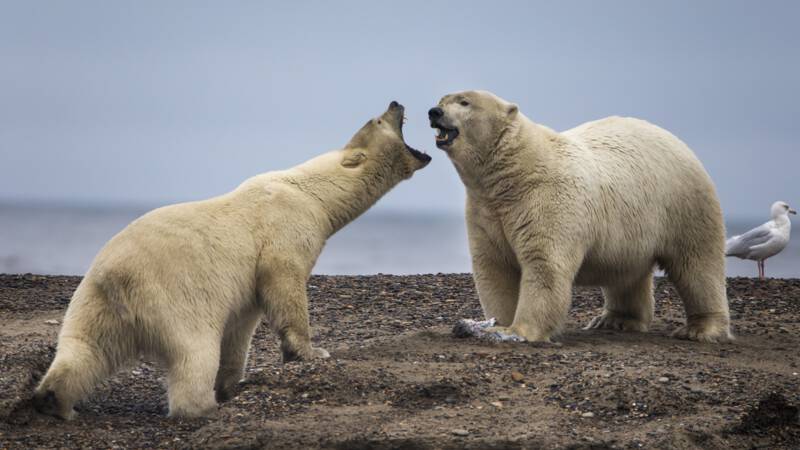 US President Biden has suspended oil and gas drilling licenses at an Alaskan wildlife sanctuary.

With that, he is putting a tentative line through a controversial move by his predecessor Trump, who sold the permits in the dying days of his presidency in January.

Indigenous groups and environmentalists had previously filed lawsuits, alleging that the authorization of the Arctic National Wildlife Refuge was based on flawed environmental assessments.

Alaska is less to say. The state hoped to boost its own economy with the permits, which it partly bought itself. “Our permits are valid and cannot be revoked by the federal government,” Governor Mike Dunleavy said in a statement.

“I oppose this attack on the Alaskan economy and will use all means to right this glaring federal mistake.”

Biden announced his intention to protect the Arctic National Wildlife Refuge in the northeastern state during his presidential campaign. Polar bears, reindeer and migratory birds live in the reserve.

Due to sensitivities surrounding the permits, major oil and gas companies did not participate in the auction in January.