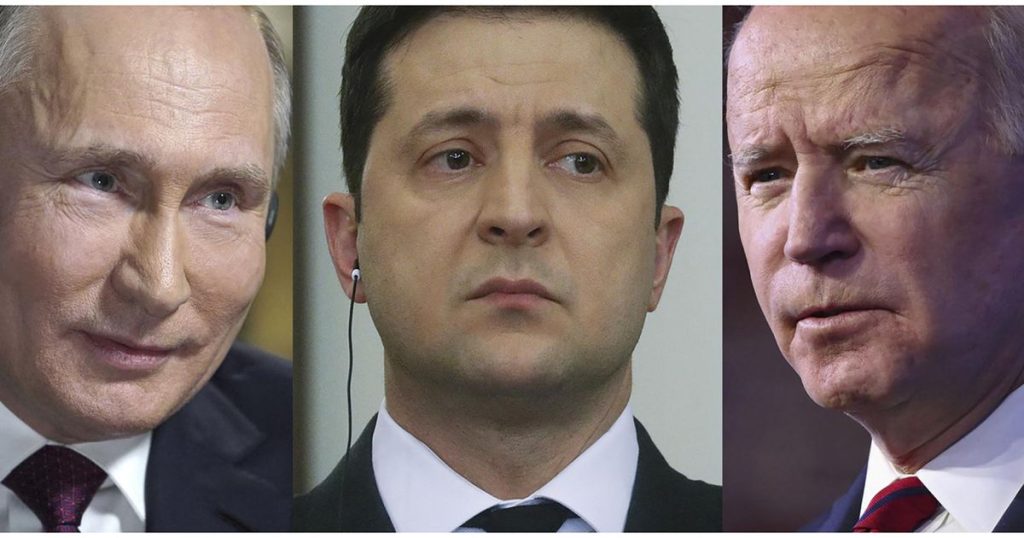 Zelenski said on Twitter that the conversation with Biden demonstrated the “special nature” of the relationship between the two states. According to Zelensky, he discussed with Biden the actions of Ukraine, the United States and their partners “to keep the peace in Europe so that no further escalation occurs.” They also discussed reforms. “We appreciate the continued support for Ukraine.”

Biden and Zelensky both indicated in the conversation supporting diplomatic efforts to resolve the situation. Relations between Russia on the one hand and Ukraine and the West on the other are under pressure. Russia has assembled around 100,000 troops on the border with Ukraine.

A meeting is scheduled for January 10 between Biden and Russian President Vladimir Putin. That same week, NATO and Russia will meet and a consultation is scheduled between the Organization for Security and Cooperation in Europe (OSCE) and Russia. For years, the OSCE has monitored the ceasefire between pro-Russian separatists and the Ukrainian government army in Ukraine.

Biden already had a phone conversation with Putin on Friday, in which he again warned that an invasion of Ukraine would not be without consequences. Putin, in turn, reportedly stressed that harsh sanctions would lead to a split with the West.