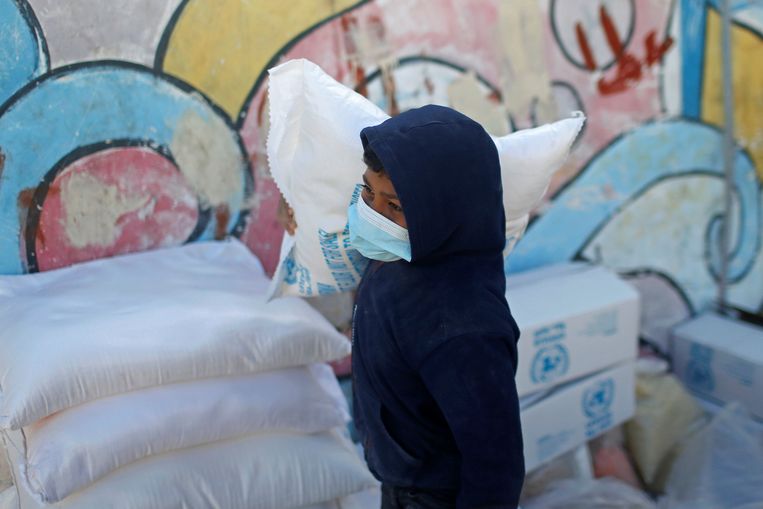 Joe Biden is barely President of the United States, but he’s already busy reversing much of the foreign policy of his predecessor Donald Trump. Tuesday it was the Palestinians’ turn.

Palestinians are cautiously positive about Washington’s new tone. “Biden’s government has officially declared its position on the peace process and a two-state solution,” said Ahmed Majdalani, Minister of Social Affairs of the Palestinian Authority. The New York Times. “We believe this is an important and positive step towards restoring mutual relations between the Americans and the Palestinians.”

During his presidency, Donald Trump tried in various ways to pressure the Palestinians to cooperate with the “peace plan” devised by Jared Kushner – Trump’s son-in-law. For example, in 2018 Trump closed the Palestinian mission office in Washington and the US consulate in East Jerusalem. With this, diplomatic relations between the two countries were practically suspended.

In addition, Trump also turned off the money tap. The average annual US contribution of $ 350 million (approximately € 290 million) to UNRWA has been canceled. The United States was the humanitarian agency’s largest donor at the time, and Trump’s sudden move put pressure on the supply of resources to more than five million Palestinian refugees in Gaza, the West Bank, Jordan, Lebanon and Syria. An amount of 165 million euros, intended for projects in Gaza and the West Bank, was also canceled.

But despite this political shift, Biden will not reverse all of Trump’s choices. For example, Antony Blinken – the US Secretary of State – confirmed that his government would continue to recognize Jerusalem as the capital of Israel, a choice that was widely criticized by Trump at the time. Biden is expected to be more critical of Israel than Trump, but the United States will remain a staunch ally for now.