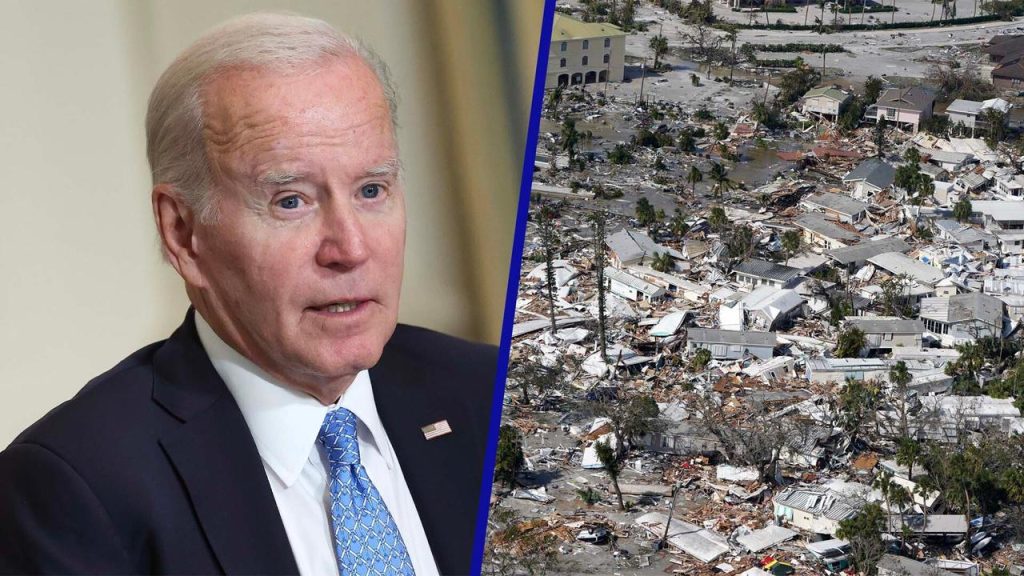 President Joe Biden fears Hurricane Ian could be the deadliest in Florida history. “The numbers are unclear, but we are hearing early reports of significant loss of life,” he said. Officially, eight deaths have been reported so far as a result of the storm.

Local media reported that a 72-year-old man was killed near his home north of Orlando as a result of the storm. More people are feared to have died. The Coast Guard is looking for a boat with twenty Cuban migrants who disappeared during the tornado.

Biden said the situation in the state of Florida after Hurricane Ian was a major disaster. As a result, people in affected areas can apply for financial and other assistance, such as temporary shelter and home repairs.

Florida Governor Ron DeSantis said 250 planes and helicopters, 1,600 vehicles and 300 boats have been prepared to help civilians as soon as possible.

Water in some places up to 3 meters high

Devastating Hurricane Ian made landfall on Florida’s west coast Wednesday night with winds of up to 150 miles per hour. The storm also caused considerable damage.

The coastal cities of Sarasota, Venice and Fort Myers were the hardest hit. Meter-high waves hit the coast and heavy rains caused flooding. The hurricane also struck boats on the coast and destroyed buildings and bridges.

In some places in Florida, the water is between 2 and 3 meters high, according to local reports. In the affected neighborhoods, residents do not know how to get out of their flooded houses without a boat. Many search for possible victims in flooded areas.

It is not known when the water will recede. More than 2 million people are without power and it will take days and sometimes weeks to repair the damage, according to power companies.

Meanwhile, Ian weakened into a tropical storm. Once above the Atlantic Ocean, Ian can regain his strength, that’s expected.