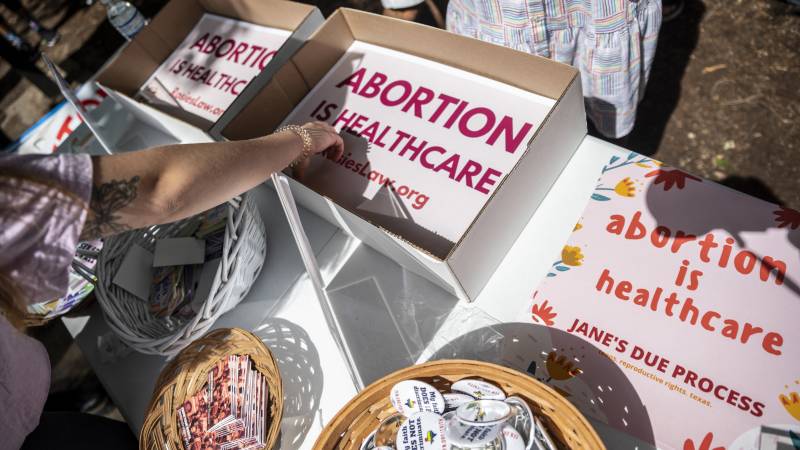 “Texas law will significantly hinder women’s access to health care, especially for communities of color and low-income people,” Biden said in a statement. He called it “scandalous” that citizens, like informants, have the opportunity to sue anyone who helps or supports a woman who has had an abortion.

The law states that people who support an illegal abortion must pay a premium of $ 10,000 to the person who reports them. This applies not only to doctors who perform abortion, but also to someone who drives a woman to a clinic, pays for an abortion, or even family members who provide psychological support.

“The kinds of people who are going to bring these lawsuits are already seen by my associates every day,” Amy Hagstrom Miller of the Whole Woman’s Health abortion clinic, which has four sites in Texas, told CNN. “They yell at them on the way to work, they know their names, they know what car they’re driving, so it’s nothing new to our staff and our doctors.”

According to Hagstrom Miller, the clinics were running late so they could help as many women as possible before the deadline. The last abortion took place at 11:56 p.m. at a clinic in Fort Worth.

Opponents of abortion have also noted this. As the Republican delegate wrote: Shelby slawson on Facebook that she was “with great sadness to report that in Texas some were still trying until late at night to end as many unborn lives as possible before the clock strikes midnight.”

Abortion supporters expect the new law to push more women to try to have an abortion themselves, with all the consequences that entails. Many Texas women cannot afford to travel to another state to terminate their pregnancy.