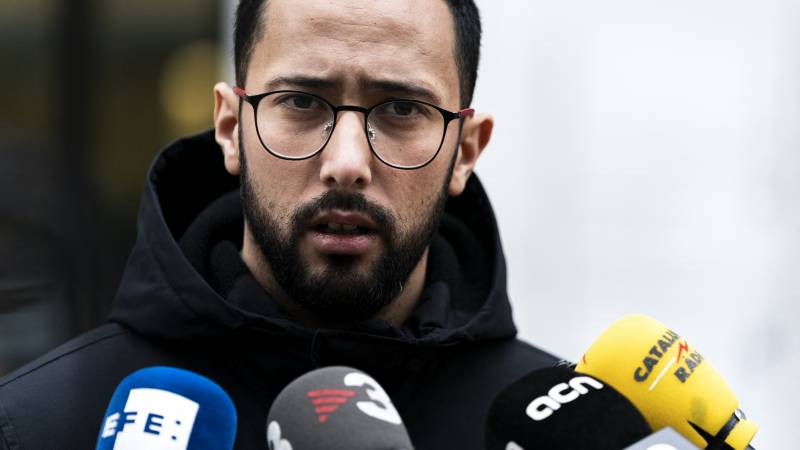 Belgium is not going to deliver Spanish rapper Valtònyc to his home country. A judge in Ghent also ruled on appeal that he could stay in Belgium.

Josep Miquel Arenas, as Valtònyc is actually called, fled to Belgium in 2018, after being sentenced to 3.5 years in Spain because of the lyrics to his songs. A Spanish court ruled that he glorified terrorism, insulted the royal family and threatened politicians.

A Belgian court ruled on traditions in September 2018, but the prosecution appealed.

This appeal was then postponed because a decision from the European Court of Justice in Luxembourg was awaited. This court said this year that Belgium was not obliged to automatically surrender Valtònyc on the basis of Spain’s European arrest warrant.

Subsequently, the Constitutional Court ruled that the Belgian lèse-majesté law of 1847 is contrary to the constitution. Belgium cannot deliver people for acts that are not prohibited in their own country. The judge has already ruled that there was no mention of threats or terrorism in the texts.

Valtònyc tweeted a photo of his middle finger and the Spanish Embassy in Belgium, in response to the verdict. He thanked everyone who supported him over the past year.

With the hashtag #LlibertatPabloHasel, he also draws attention to the rapper Pablo Hasel, now stopped in Spain for his words.