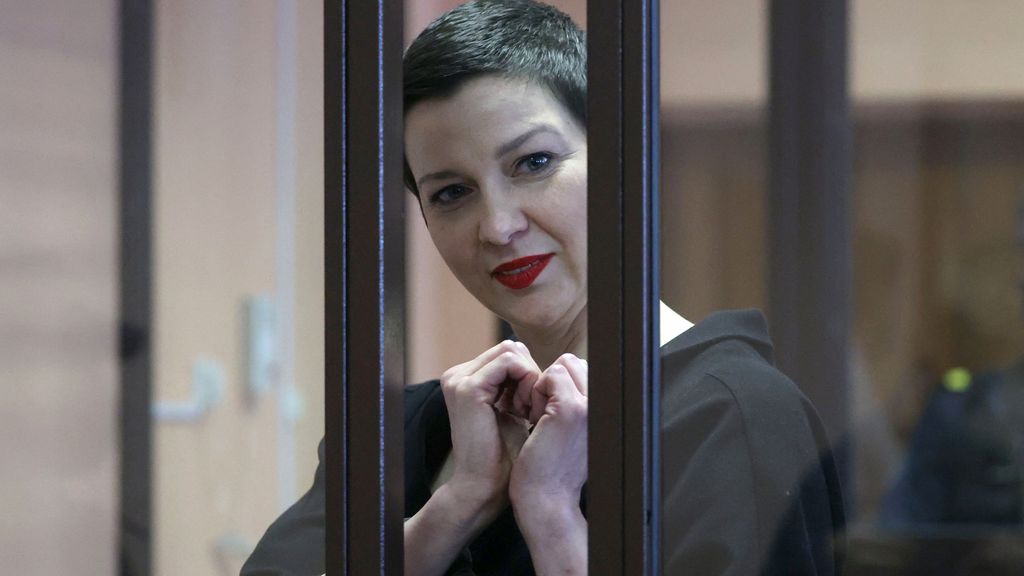 Belarusian opponent Maria Kolesnikova, who is serving a long prison sentence, was admitted to intensive care. The Belarusian opposition reports this via Telegram. Kolesnikova was reportedly taken to a hospital in the southeastern city of Gomel.

The reason she was taken to intensive care is unknown. According to imprisoned opposition member Viktor Babariko’s Telegram channel, the 40-year-old politician was recently placed in a separate “punishment cell”. It is unknown why she was punished and how long this punishment would last.

Last year Kolesnikova was sentenced to 11 years in prison for her involvement in the 2020 mass protests against President Lukashenko’s regime.

Kolesnikova is a vocal critic of Lukashenko, who has been in power since 1994. Authorities wanted to expel Kolesnikova from the country in September 2020, but she refused. At the border with Ukraine, she tore up her passport. She’s been stuck ever since.

Svetlana Tichanovskaya, the Belarusian opposition leader in exile in Lithuania, called the news “deeply disturbing”. “Her attorney can’t see her. We can’t find out how she’s doing, and we need to make sure she gets the proper help,” she wrote on Twitter.

Most Belarusian activists have fled the country, but many are also in prison. Protests against Lukashenko began after the fraudulent presidential election, in which Lukashenko claimed victory. Demonstrations then broke out across the country. Thousands of people have been arrested.