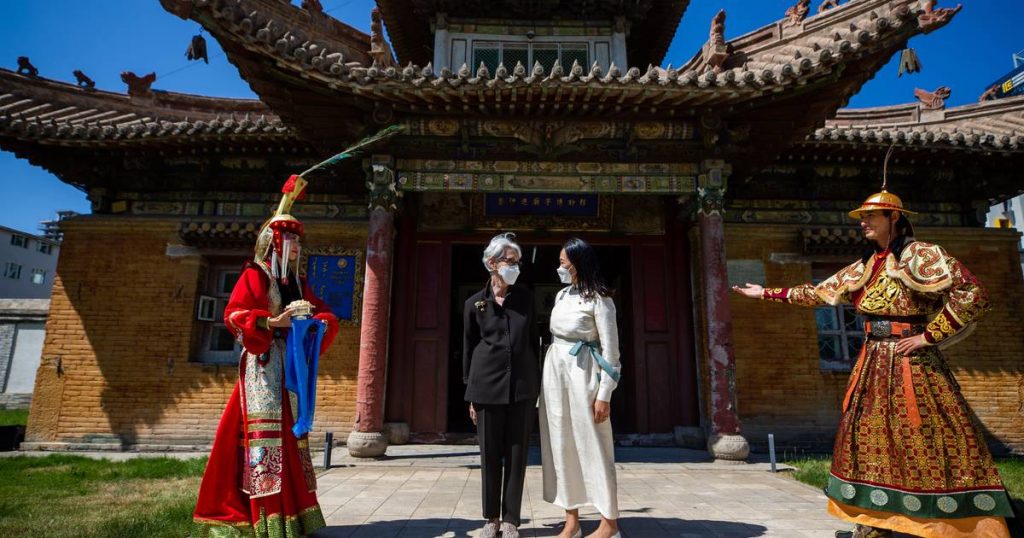 Beijing on Monday urged the United States to stop “demonizing” China. The request was made by the Chinese government after a working visit by US Under Secretary of State Wendy Sherman to the Chinese city of Tianjin.

The Chinese Foreign Ministry believes that relations between the two countries are no longer moving and that relations are facing major problems. China was accused last week by the United States, among others, of being responsible for a large number of cyber attacks, after thousands of government agencies and businesses were hacked by a software leak. Microsoft Mail. China has denied the attacks, saying the United States is the “world’s biggest source of cyberattacks.”

Sherman arrived in Tianjin on Sunday. Later this week, she will also meet with Chinese Foreign Minister Wang Yi. Sherman is the second senior official in US President Joe Biden’s cabinet to visit China after climate envoy John Kerry.