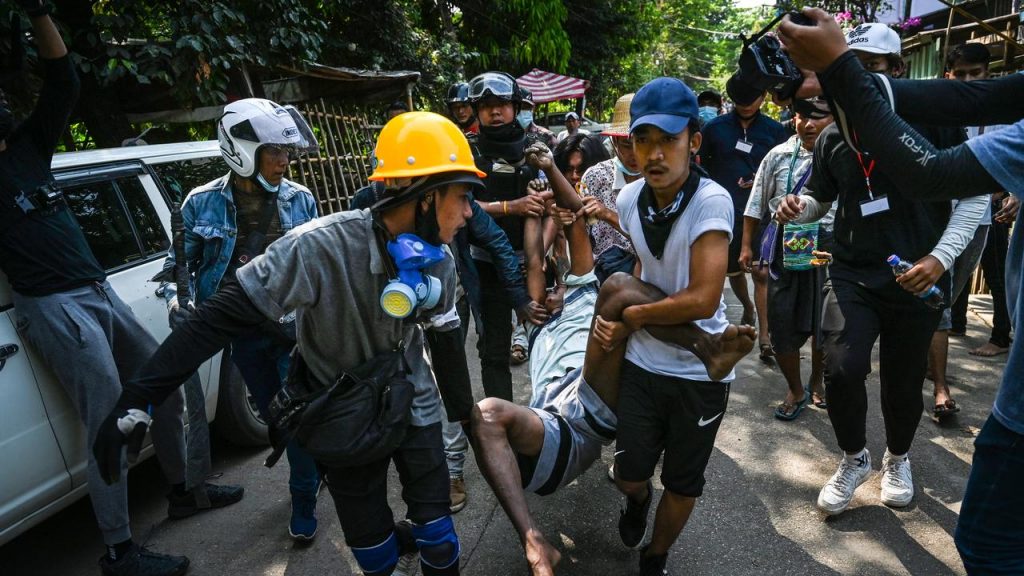 The British channel BBC has sounded the alarm because a journalist from Myanmar has been missing for weeks. Journalist Aung Thura was reportedly torn off the streets by “unidentified men” in the capital Nay Pyi Taw. Since then, all traces of him have disappeared.

Thura reports the country’s coup on behalf of the BBC. The Burmese army seized power in early February and arrested government leader Aung San Suu Kyi. According to the generals, there was fraud in the elections, which were won by the political party of the Nobel Prize winner.

BBC says in one Twitter statement deeply concerned for Thura as he has not been seen for weeks. The British broadcaster has asked the local authorities for help.

Since the coup, residents of Myanmar have taken to the streets every day to demonstrate against the seizure of power. The soldiers target them regularly, resulting in an unknown number of deaths. The number of reported deaths varies up to a few hundred. Thousands of demonstrators were reportedly arrested.

There is a lot of international criticism against the Myanmar authorities. The European Union could announce sanctions against Myanmar on Monday. Several countries, including New Zealand, have said they are suspending diplomatic relations for the time being.