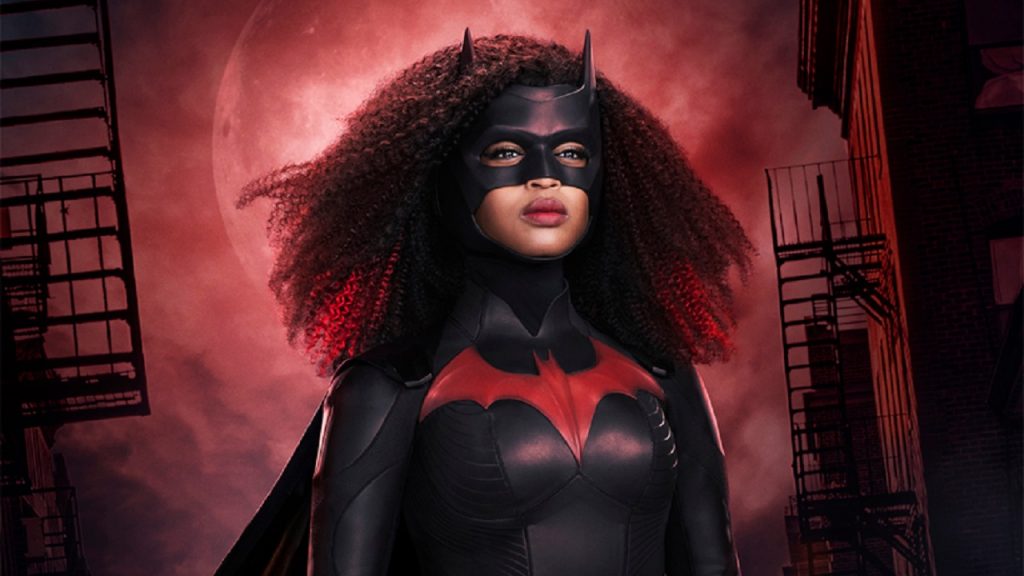 Batwoman is really not doing well with the second season. And this despite a kind of reboot.

It doesn’t look good for that Batwoman. After a good start, the series lost a lot of viewers in the first season. And now that the series has restarted with its second series, you are hoping things would get better.

Unfortunately, this hope or expectation did not materialize. The audience figures for the first episode, in which Javicia Leslie makes her debut as a successor to actress Ruby Rose, are very disappointing.

Low vision rate
First, What happened to Kate Kane, was seen by only 663,000 people in the United States. That’s considerably less than the first season average, which drew 995,000 viewers. And less than the Season 1 finale, which captivated 740,000 Americans.

Overall this shows that the series is not doing well. The show now marks its third least-seen episode to date. Previously, Episode 17 was watched by fewer people, with just 630,000 viewers.

So it doesn’t look very good for the CW series.

Also Read: Surprise: There Is A Very Famous Villain In The ‘Batwoman’ Series