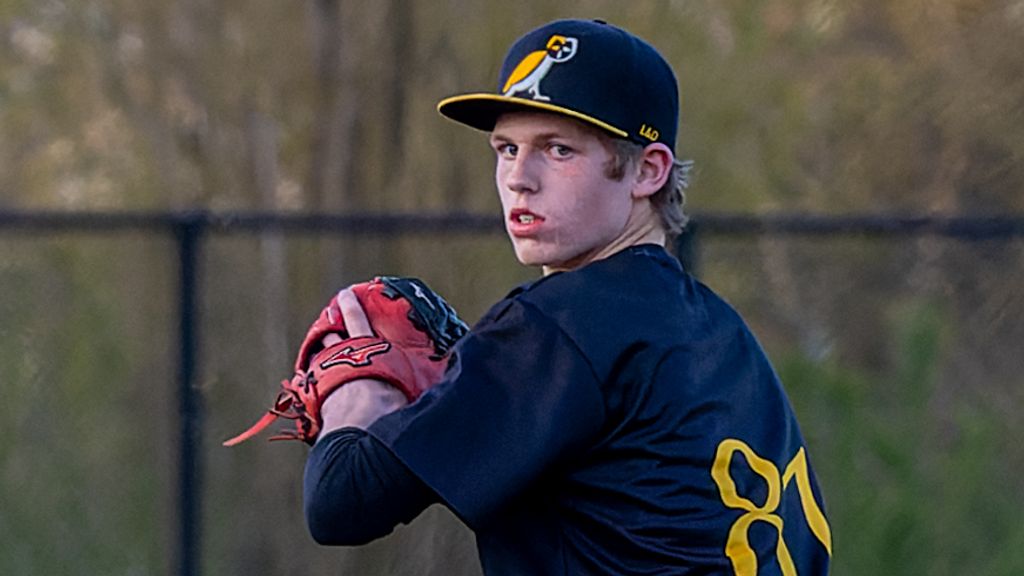 Connor Prins has signed a professional contract with MLB Seattle Mariners. “Playing in MLB is my dream and with this contract I’m definitely one step closer to that dream. It’s super cool,” the 19-year-old Badhoevedorp pitcher said.

Prins replaces the Dutch champion Pirates of Amsterdam. It was in the interest of no less than fifteen American college teams, but when the Seattle Mariners showed up, the choice was quickly made.

A Mariners scout was impressed with Prince when he visited a training ground. “A day later, I sat down with my family and the scout to discuss everything. I immediately said ‘yes,'” Prins told the baseball association’s website.

At the beginning of March, Prince will leave for the United States. Not in Seattle, by the way, but in Arizona. “I’m joining the Arizona Summer League Mariners, the practice squad that plays in the Rookie League. I have to grow from there.”

“How fast it goes is entirely up to me. The better I play, the faster it goes. My goal is to improve every year. In terms of baseball – throwing harder, refining technique, adaptability – and in terms of physique – gain weight, getting stronger to handle the high intensity of play in MLB.”