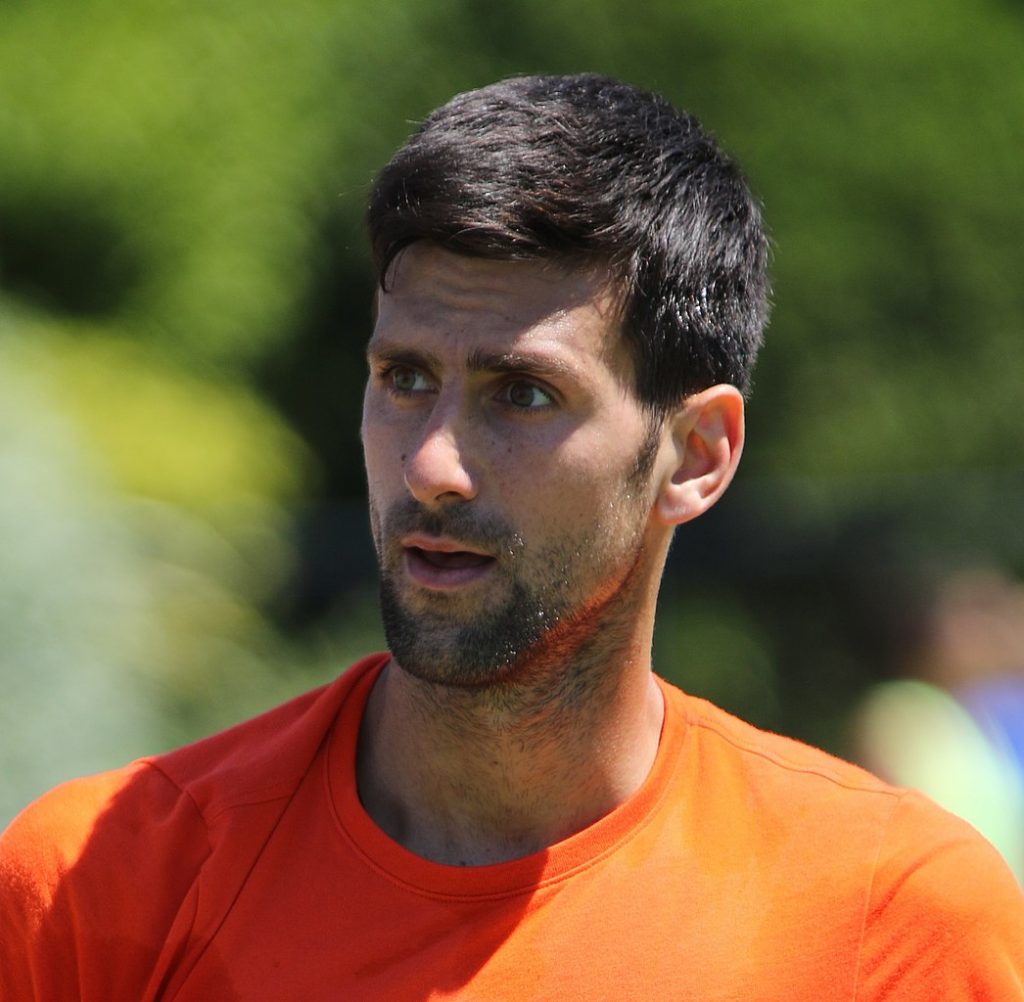 Australia closes its border to Novak Djokovic due to quarantine laws. As early as 1956, this country maintained its strict rules, even if it almost gave up the Olympic Games.

Melbourne was the first country in the southern hemisphere to host the Olympic Games in 1956. At that time there were very strict rules for the import of horses, which had to be quarantined six months before the start of competitions equestrian – a huge problem for equestrian sports. Four years before the start, the sports world simply did not take into account that the country would be very strict, according to General business review November 21, 1952. “Australia to be urged to withdraw quarantine measures for horses during 1956 Olympics.”

On the agenda, the Olympic movement believed, but that was a serious misconception. This issue has become divisive – literally. In April 1953, there was still no relaxation, so the IOC again discussed the matter. He even threatened to move the Olympic Games from Australia if the government did not want to relax this legislation. “Although Australian delegates felt that it would be virtually impossible to persuade Parliament to relax these provisions, a solution will still be sought.”

International sport found out how serious Australia is about enforcing its quarantine rules 65 years ago, just as Djokovic is experiencing now. In August 1953, the IOC received a letter from the Melbourne Organizing Committee stating that the quarantine provision for horses was maintained, with the sole exception of horses from Great Britain, Ireland and New Zealand. The Australian Department of Health has refused to temporarily suspend the law after consulting with veterinary authorities.

Australia even took the risk of losing the organization of the Olympic Games, because the IOC also refused to comply. On January 16, 1954, a special meeting was held in Lausanne on this subject. “Either we or the Australian government will have to make concessions,” said IOC President Avery Brundage.

Depending on the applicable rules, equestrian sport would disappear from the program or be transferred to another country, in both cases bad news for the IOC. And if Brundage refused to make a concession, the Games were moved in their entirety, which was bad news for Australia. Yet the Australian government has refused to change the quarantine arrangements even under this pressure.

Thus, in May 1954, there were again consultations between the two parties. General Gustaf Dyrssen, president of the International Pentathlon Federation and General Gaston de Trannoy, president of the International Equestrian Federation, chose as a tactic to insult Australia, according to the General Journal. “They demanded that the Games be held elsewhere as long as the Australian government enforces quarantine rules for the horses.”

Brundage might agree, he said, but sadly, just two years before the Opening Ceremonies, it was already too late to find another Olympic city. And indeed Australia shrugged off that insult. “In a telegram, which arrived in Lausanne, ME Holt, secretary of the Australian Olympic Committee, said the government had definitively rejected a final request to lift or relax quarantine arrangements.”

The IOC had no choice but to move the equestrian numbers to Stockholm, where the rules were changed. And so Australia has defeated the international sports movement in this battle for its own quarantine rules by holding out until there is no time left for an alternative.

And this tactic is applied again. Djokovic therefore has no chance.