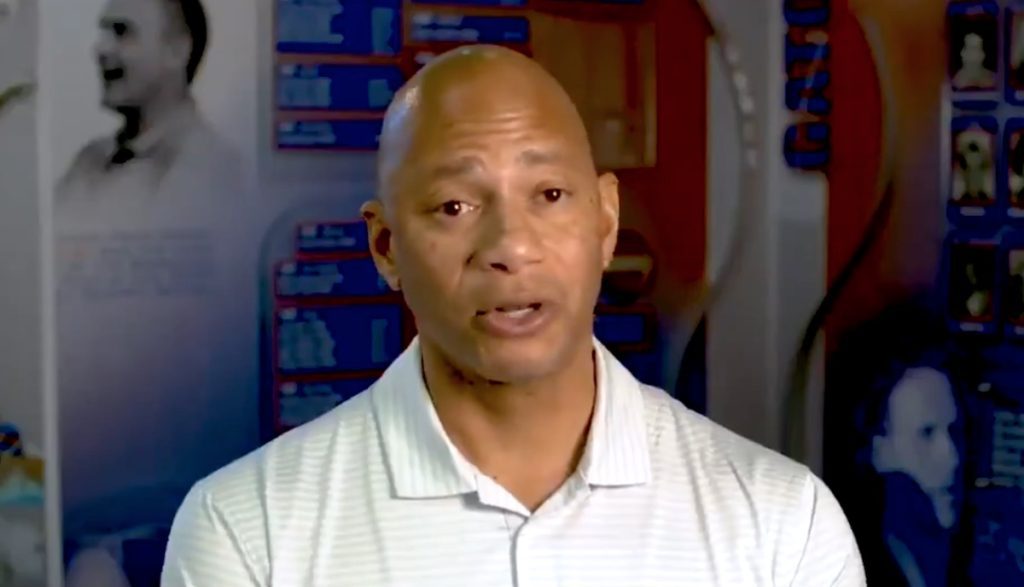 The Georges Haines Coach of the yearAward since 1961 and is awarded annually to the individual whose coaching effectiveness has contributed the most to world excellence in American swimming.

Nesty was one of six finalists who coached athletes to win gold medals at the FINA World Championships in Budapest, Hungary last June. He coached four gold medalists in Budapest, who together won eight gold medals.

“Anthony is one of the most respected coaches in college swimming and one of the few who is considered both a great athlete and a great coach,” said Gregg Troy, who won the award last year. last.

“He has a great work ethic and a tremendous ability to get results. His Olympic experience as an athlete is essential in his ability to identify with our current athletes. His reputation for making the most of it speaks for itself,” Troy said.

Nesty, born in Port of Spain but raised in Suriname, won gold for Suriname at the 1988 Olympics. He is the first black swimmer in the world to win Olympic gold in the 100 m butterfly with a record time of 53.00 sec. Nesty dominated the world’s top swimmers in this area from 1988 to 1992.

In appreciation for his well-deserved Olympic gold medal in 1988 and his selfless commitment to the development of the sport of swimming in Suriname, Anthony Nesty is honored with a bronze head at ‘De Dolfijn’, his swimming club in Suriname.

In 2020 also appeared a commemorative book on its national and international achievements.