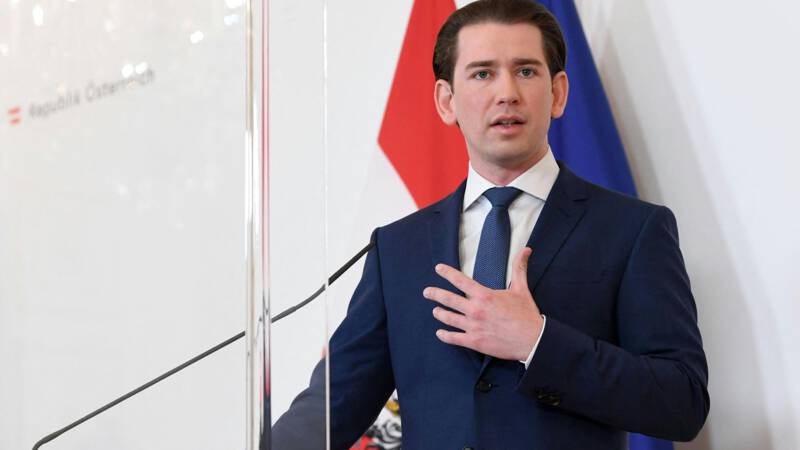 The Austrian public prosecutor’s office has opened an investigation into Chancellor Kurz. Kurz himself announced it this morning in a hastily organized press conference. His chief of staff is also examined.

Anti-corruption officials from the prosecution are investigating whether Kurz lied under oath to a parliamentary committee examining the alleged Ibiza case. A major scandal in Austrian politics erupted in May 2019, then a two-year-old video has surfaced after which Strache, then head of the FPÖ, on the Spanish holiday island, showed his willingness to award a Russian oligarch with government plans in return for support during election campaigns.

At the time, Strache was also vice-chancellor of a coalition with Kurz’s ÖVP. The scandal saw the government fall and the elections that followed the right-wing populist FPÖ has lost considerably. Kurz’s conservative party won seats and right formed a coalition again, this time with the Greens.

Parliament is investigating the Ibiza case and other possible cases of corruption. In Kurz’s case, this concerns his statements about the appointment of confidant Thomas Schmid as CEO of ÖBAG, the office that regulates the Austrian state’s shareholdings in companies.

“You get whatever you want,” Kurz reportedly promised in a text message, even before his appointment. But the chancellor reportedly told the committee that no deal had been reached in advance. The opposition party NEOS filed a complaint against Kurz in response to his statements, after which the courts opened the investigation.

Kurz said this morning in Vienna that he knew he had to tell the truth to the commission of inquiry and always did.