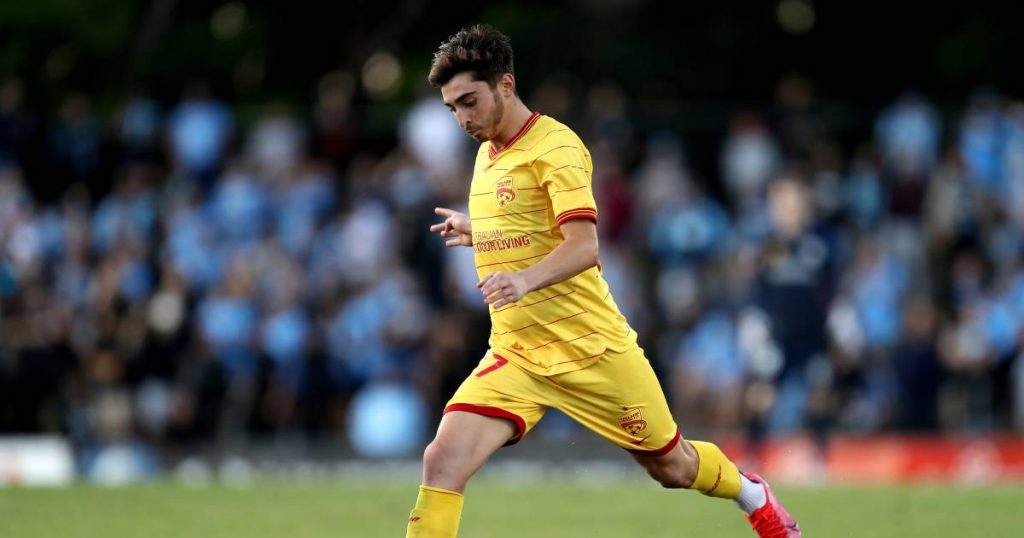 A top Australian footballer has revealed he is gay for the first time. It is a rarity in the world for a professional player to go out. Josh Cavallo announced on social media that he no longer wanted to be ashamed of his sexuality and that he was done with his attempts to lead a double life.

“I want to share something personal with everyone: I’m a footballer and I’m gay,” said the 21-year-old Adelaide United midfielder. “All I want is to play football and be treated like everyone else. I was so tired of performing at the highest level and leading a double life. It’s debilitating, something I hope no one has to go through.

There are hardly any football players in professional football who openly express their preference for men. Cavallo is the first in the world to come out for his sexuality while remaining active at such a high level. “I was afraid people would think differently from me if they found out,” Cavallo explained of his initial doubts. “I feared insults and jokes.” But now that he has come forward to his colleagues and coaches, a weight has been lifted from his shoulders. ,, I get so much respect in return, it’s amazing. It’s good to be a footballer and gay. “

Wait until after the “retreat”

Australian Andy Brennan was the first A-League player to come out in 2019, but he didn’t until he was active at a lower level. Germany’s Thomas Hitzlsperger, who played for Aston Villa and VfB Stuttgart, among others, is one of the best-known former footballers. He waited ten months after his “retirement” as a professional. American Robbie Rogers came out after announcing in 2013 that he would stop playing football. A few months later, he resumed his high-level sports career: he signed with LA Galaxy and won the MLS Cup with his team. He was the first gay soccer player to win a major award in the United States.

There are currently no openly gay professional football players in the Netherlands. Last summer an anonymous Dutch professional player in the podcast Shadow arrow his history. He fears it will hurt his career if he comes out of the closet, although “the majority of the public doesn’t care.” “It’s that little part that bothers you. For example, chants in the stadiums, ”he says. “And my biggest fear is foreign history. Why would I risk a career abroad, because I want to scream that I am rooted differently?