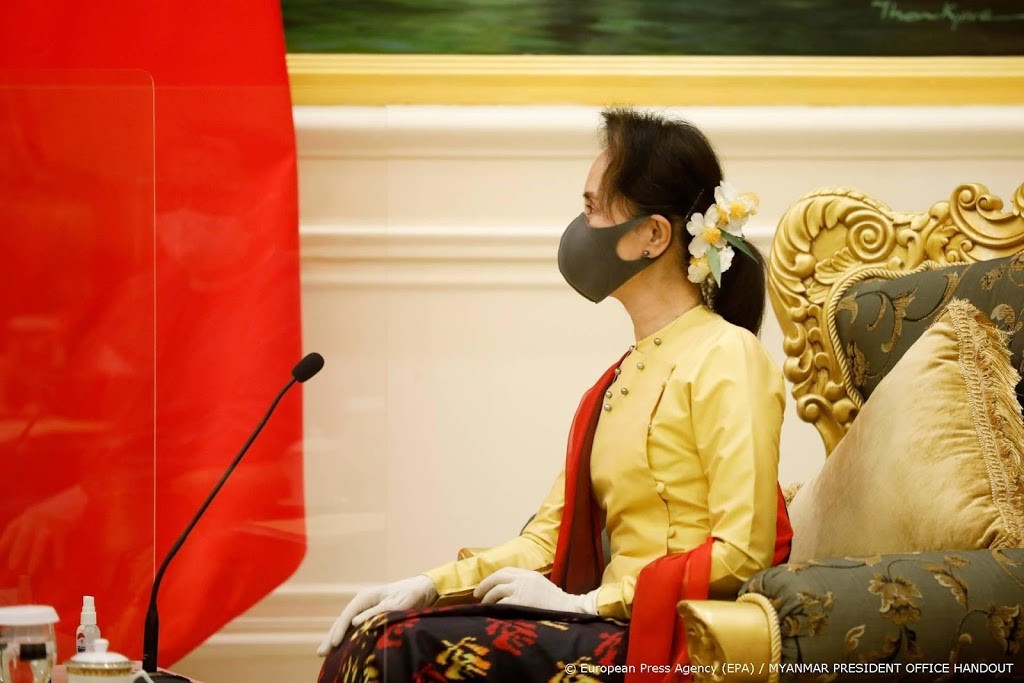 On the night of Sunday to Monday, Australia and the United States demanded the immediate release of Burmese head of government Aung San Suu Kyi and other prominent members of her National League for Democracy (NLD) party. after being killed by the army in a coup.

Australia says it is very concerned about the news surrounding the situation. “We call on the military to respect the law, resolve disputes legally and immediately release anyone who has been unlawfully arrested,” Australian Foreign Minister Marise Payne said in a statement.

The Burmese army staged a coup on the night of Sunday to Monday. Suu Kyi, who won the Nobel Peace Prize in 1991, has been arrested, an NLD spokesperson earlier reported. Several other prominent members of the party and President Win Myint were also arrested.

In recent days, tensions between the Myanmar government and military have escalated following the elections last November. According to the army, the elections, which were won by a large majority by the head of government, were fraudulent. It was already feared for a coup.

Australia and the United States are calling for the election results to be guaranteed. Japan has announced that it does not yet intend to remove the Japanese from Myanmar. The government says it will keep an eye on the situation.

United Nations Secretary General Antonio Guterres has condemned the military arrests and expressed deep concern. “These developments constitute a serious setback for Myanmar’s democratic reforms,” ​​he said. The UN Security Council is meeting this week to discuss the “problematic” situation in Myanmar.