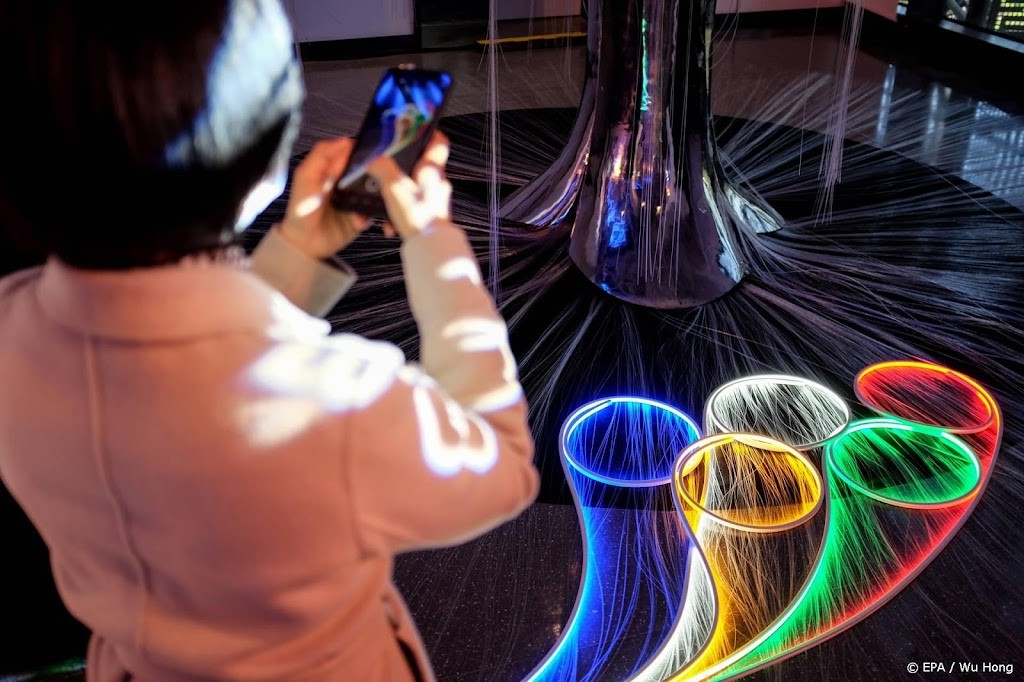 Australia is considering a ‘diplomatic boycott’ of the Beijing Winter Olympics. That means Australian athletes could move to China early next year, but there will be no representation from the state. The Australian newspaper The Sydney Morning Herald writes based on locals.

Earlier, US President Joe Biden said he was considering a boycott. The newspaper says it will wait for Biden’s decision before the Australian cabinet makes a final decision on the boycott. The Australian Foreign Ministry has not yet commented on the report.

Britain and the United States are Australia’s closest allies. The three countries signed another new security agreement, AUKUS, in September. In doing so they want to guarantee security and stability in the Asia-Pacific region. This provoked a critical reaction from China.